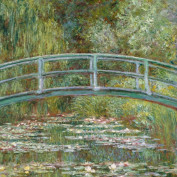 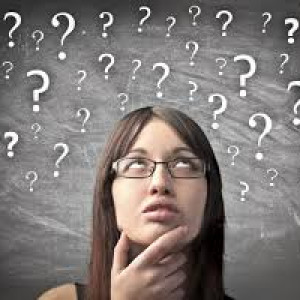 As denizens of the, "new age," we are bombarded by claims ranging from physic abilities to alternative medicines to conspiracy theories. Learn to evaluate claims and save both money and time. 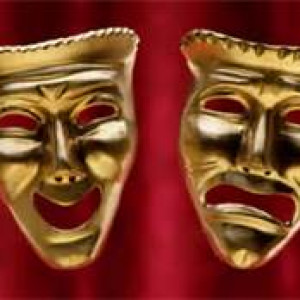 The Paradox of Fiction

This Philosophical inquiry asks why we have emotional responses to the tribulations of characters whom we know to be fictitious. A number of proposed solutions attempt to explain this phenomena. 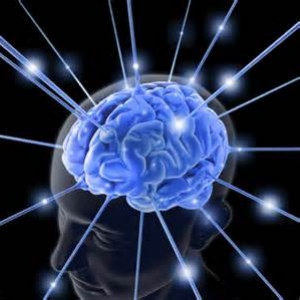 The Mind-Body Problem; Monism Vs. Dualism

Is there merely a physical relationship between the Neural Physiology and what we call, "The mind?" Or is consciousness something more than Biochemistry and might it survive beyond death? 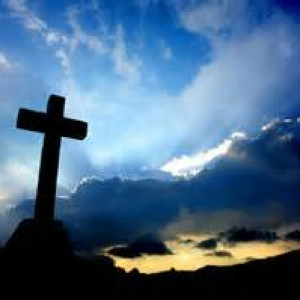 Why Science isn't, "Just Another Religion."

It is asserted that, "you have your beliefs and I have mine." In this well-intentioned but mistaken attempt at pluralism science and skepticism are represented as another religion. This is not so. 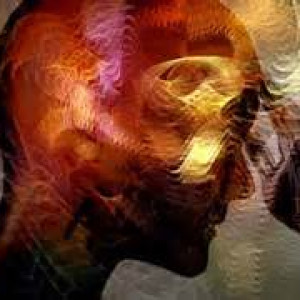 Amphetamine Use in The Treatment of ADHD

Amphetamine use in the treatment of ADHA is controversial. This article explores the history and uses of Amphetamines. It probes the Biochemistry, side-effects, and alternatives to Amphetamines.