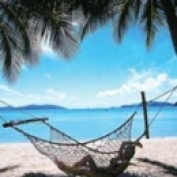 Joined 7 years ago from Midwest, USA

Celtic Grandma living in the Midwest who loves spending time with family, dancing, movies, traveling, and music, among other things. I like to wwrite about Kansas City, Celebrations and Holidays, Health, the Arts and Entertainment. I hope you will find a page or two of interest. Thank you for taking the time to visit my page. Celebrate Something Everyday! 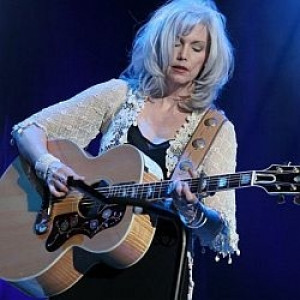 Award-winning singer/songwritter Emmylou Harris is a legend in the world of country and folk music.

Who Is Israel "Bruddah Iz" Kamakawiwo'ole

The much-loved, award-winning Kamakawiwo'ole has become the best selling Hawaiian musician of all time. His version of "Over The Rainbow" is one of the most recognized songs of the last twenty years. 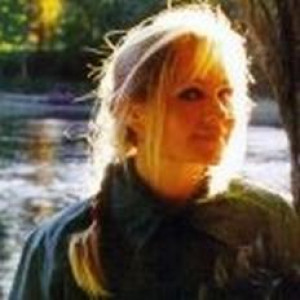 Who Is Eva Cassidy SongBird

Eva Cassidy was an unbelievably perfect voice and a musical soul that grasped gospel, folk, blues, jazz, and all points in between.

Singer, songwriter and actor Kris Kristofferson is probably best known for his hit Me and Bobby McGee. 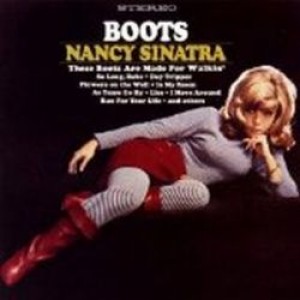 These Boots Are Made For Walkin

In the U.S. in 1966, Go Go Boots were the big "thing" for high school girls because of this number one hit song! " These Boots Are Made For Walkin' ", a pop song composed by Lee Hazlewood and first recorded by Nancy Sinatra, was released in...