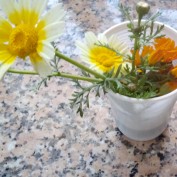 Joined 19 months ago from MOROCCO

Interested in writing articles in the field of education, linguistics, and anthropology. 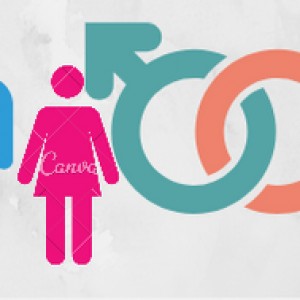 The problem of gender as a term lies in many implications that it holds. That is, the term gender has different meanings according to the domain in which it is used. Accordingly, Lyons(1968: 283) states that the term gender derives form an extremely general word meaning class or kind “ latin genus”