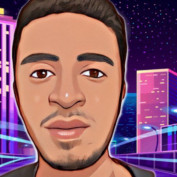 From the time of the dinosaurs, animals have been disappearing from Earth at a rate much faster than natural causes could have caused. The most famous animal extinction was the dinosaurs. At the end of the Cretaceous period, dinosaurs became extinct. In addition to the dinosaurs, other animals have