You bought your cat an expensive luxury cat basket, but what does it prefer? you're right it prefers that cardboard box from the grocery store! Do they love boxes because they are the same size as them, or because there are no drafts or is it just another example of the odd and mysterious nature that we will never entirely understand.

What is clear is that cats are not claustrophobic and are quite happy to squeeze into the smallest space. They are quite fearless which often leads them into danger when they find warmth in ovens and washing machines.

My wife was putting the folding settee/bed back into position when she heard a terrible hissing because unbeknown to her our cat was sleeping inside it. She immediately released the cat who was doubly terrified by my wife's scream when she thought she might have killed the poor beast. The cat ran out and hid in a corner of the my office which no one can reach, she stayed there for hours until I thought I would lay a trap for her by putting an Amazon box close to her hiding place. She eventually climbed into it even though it was a very tight fit!

These are not even very good boxes.

I supposed to cats our houses must seem like aircraft hangers!

Suki the Cat in her cardboard box

Cat in a Box by Elsie

Cats should really live to a hundred because they spend so much time sleeping especially in winter!

Grumpy Cat in a Box

I watched a TV program on intelligent animals including an ape that could do a memory test faster than any human. There were various animals and birds who solve different problems and even speak; but no cats. Of course although they are probably the cleverest animal they would have of course have refused to cooperate in any intelligence test.

Are you Cat Crazy?

Are you crazy about Cats Poll?

Books on Cats in Boxes

Including Dr.Seuss The Cat in the Hat 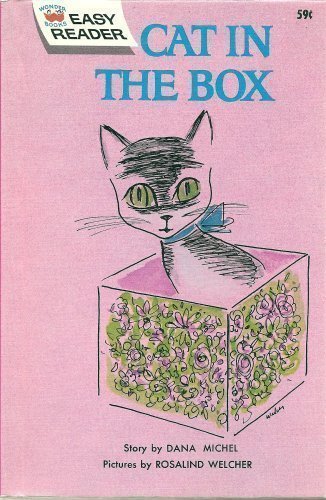 The Cat in the Hat
Buy Now

The Cat in a Hat

This slightly bemused/irritated cat is by Rick

The Cat in a Hat

The sun did not shine.

It was too wet to play.

So we sat in the house

All that cold, cold, wet day

Wild and domestic cats like to lie in heaps for warmth and for intimacy. Cats seem to have a need to be stroked which is just a little way behind their need to feed!

When cats squeeze into a box is this a reminder of their life as a kitten?

These are Suki's kittens fathered by a local cat we didn't approve of but nothing to do it was love at first sight.

Cats What are They Thinking?

Who is the Pet? You or your Cat?

What are they thinking when they stare at us for minutes on end?

Our relationship with our cats is based on equality but we are never quite sure however if it isn't the cat who is really master. Is that what they are thinking when they stare at us, mug don't you realize that I'm the boss!

Our Cat a Siamese Cross

This box isn't even comfortable!

Siamese cats if ours is anything to go by and so they say has certain dog-like characteristics, she likes to chase thrown objects and during her 15 minutes of daily craziness she appears to bark!

Cat on the Clothes Rail

How does she even get in there

Suki in a Cardboard Home!

She didn't quite fit in it, but never mind!

Kitten in a Toy Boat

The kitten in the boat would how be the subject of numerous unprovoked attacks from the others! 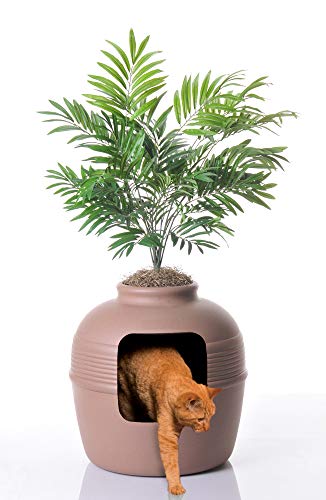 Cat in a Paper Bag - At least she chose a nice up-market Ralph Lauren Bag!

She made a terrible racket entering this bag and woke us up.

If she is such a mastermind why choose such a small box?

Cat in a Round Basket

Send me a photo of your cat-in-a-box to zzapper@gmail.com and also if possible a bit of info about your kitty