Did the Maltese dog originated in Malta, as is popularly believed? If so, why is there evidence of this tiny yet regal dog punctuating various time periods and geographies of history? The Maltese is a compact dog whose muscular body is concealed by its long flowing hair. The nose should always be black and provide a sharp contrast to the white coat.

Faint lemon markings are permissible, but pure white is preferred. The head is slightly round, with a tapered muzzle. Ears should drop rather than sit erect and be heavily feathered. Tails arch gracefully and are plumed.

Maltese puppy coats are typically cut in what is called a puppy cut or puppy clip that is similar to the puppy cut for Poodles (see photo gallery for an image.)

As the dogs mature, the hair grows longer and silkier and will eventually touch the floor. Some owners have been known to refer to their Maltese—quite lovingly, of course!—as dustmops or mops with feet. 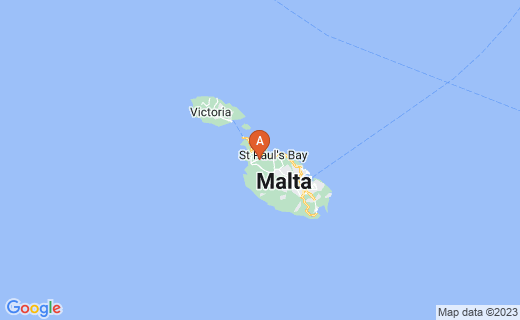 Here are some fun facts and tidbits to better acquaint you with this ancient and regal dog breed:

Vote for Your Favorite Dog Breed!

Which of the following is your favorite breed of dog?

Because of their long silky coats, Maltese are high maintenance in terms of grooming. Their coats need a daily brushing to prevent mats and tangles, and regular baths to preserve their snow white coloration.

A monthly professional grooming, along with daily touch-ups, will keep your Maltese in show-dog condition. Here are some typical supplies that Maltese owners use to keep their dogs well-groomed:

Brush the coat daily with the slicker brush to remove debris from the coat, but be careful not to scratch the dog’s skin with the sharp edges. Comb the coat thoroughly and then part the hair down the middle from the top of the head to the base of the tail. Gather the loose hair around the face and comb upward to form the topknot. Secure with a small rubber band and accent with a bow.

Now that you know important Maltese breed info, you might consider obtaining one. You may want to start your search with Northcentral Maltese Rescue, Inc. or with the AKC Online Breeder Classifieds.

Train Your Maltese to Do Tricks

All (87) Breed Dog Grooming for the Beginner, T.F. H. Publications

Maltese: A Comprehensive Guide to Owning and Caring for Your Dog, A Kennel Club Book, Juliette Cunliffe