Are you looking for tutorials on how to build a 3D pyramid? Then you've come to the right place! Here I have taken pictures of many ideas for you to borrow. Whether you're making one for fun or for a school project, these will certainly impress! These are the perfect ideas for creating a 3d pyramid for kids. Some pyramid model ideas include marshmallows, popsicle sticks, sugar cubes, paper, pennies, pipe cleaners, chocolate, playdough, toothpicks, jenga pieces, clay, and many more! Scroll down to set your imagination free!

All images are copyrighted by ME.

If you're looking for an inexpensive way to make a pyramid model, literally, consider using your penny collection! Just get out your hot glue gun and attach the pennies to a styrofoam piece shaped like a pyramid.

Another inexpensive way on how to make a pyramid is using sugar cubes and some gold glitter spray! Just stack the cubes starting with a large square and continue using less as you build up. After you have glued the cubes together either with a hot glue gun or super glue, bring it outside and spray a good amount of glitter on it. 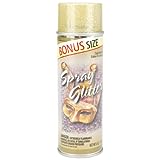 3D McDonald's Boxes Pyramid Model - #1 Most Creative How To Build a Pyramid!

This is my favorite of all that the children thought of. One student had a parent who was a manager of McDonald's and had him collect those little sandwich boxes to use! He super glued the boxes together and then did two coats of brown spray paint on top. Adding a cute little camel, snake, and palm trees! Stop in your local McDonald's and ask the manager if they could donate or you could buy the containers to make your pyramid for school or whatever your purpose is.

This 3D pyramid is my second favorite idea! It's a complete s'more with three sides each with a different ingredient; chocolate, graham crackers, and big marshmallows. Unfortunately by the time I could snap this picture, students had eaten three chocolate pieces off, boo! Don't forget to crush up graham crackers to give the sand a realistic look.

Stop in at your local Micheal's or any other craft store and search for clearanced wooden sticks. You could use wood kabob sticks from your home if you have them also. Glue them into a pyramid shape and start wrapping pipe cleaners around the frame. You could use all brown ones or make it a rainbow pyramid! 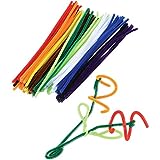 Just like the previous idea, using sugar cubes are always fun to create with. This one is just simple and the sugar cubes were left alone to be white. Here's your chance to be creative!

If you have the popular game Jenga laying around the house collecting dust, take it out and put it to good use! Make a simple fast pyramid project by taping or gluing the jenga wooden game pieces together. Since there is no pointed piece, use play dough or paper to create the tip of the pyramid.

If you're looking for a pyramid model idea that you don't have to leave the house for...look in your pantry! Do you have mini marshmallows laying around? Just start building them up with some glue!

Don't have any glue laying around? How about all those toothpicks in your cabinet?! Just connect all the marshmallows together with these handy little tools. Don't forget to paint them a nice color afterwards.

Grab a $1 poster board from the store and cut up equal triangles. Glue them together with a pointed tip to form a pyramid model! Easy and cheap!

Popsicle sticks sell for a reasonable price online such as Amazon in bulk. You will need to break or cut the sticks into smaller sizes to build up the pyramid. Even spray paint them afterwards brown or tan to give the true appearance of an Egyptian pyramid. 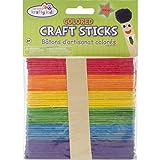 This idea is a no brainer...buy some clay and mold it into a pyramid shape. Add some details on the outside before it drys such as stripes or "block" shapes.

This model is very creative using a pantry staple! Penne noodles! Use any long noodles to glue to a pyramid shape.

Cut different sized blocks to build the model and spray paint it with gold paint. Then for the finishing touch cut a camel body out of cardboard and use clothespins for the legs ha ha! 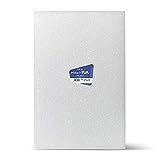 A cheap way to make a pyramid is to buy some play dough and mix some sand from your garden with it. Then mold it into a pyramid shape giving it some texture to show the "aging" of it. 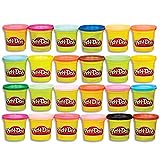 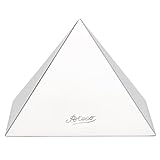 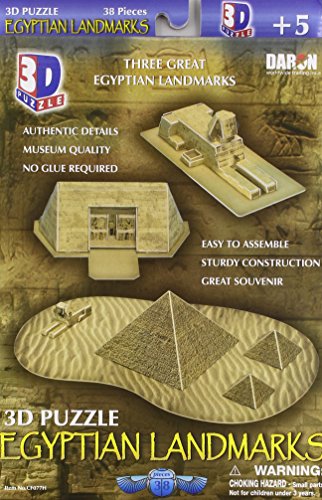 What are your 3D pyramid ideas? - What did you use?