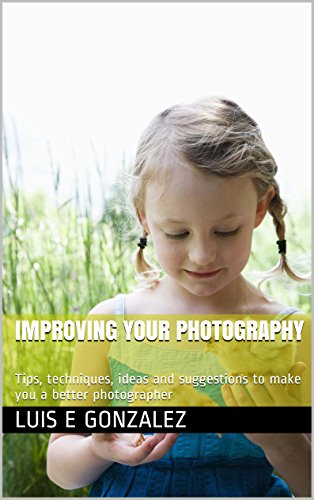 Improving Your Photography: Tips, techniques, ideas and suggestions to make you a better photographer
Buy Now

Pictorialism is a photographic genre or style in which the photographer tries to emulate a work of art, mostly paintings, in a photograph. This philosophy can be seen as a reaction to the ease and often effortless process of taking photos by anyone with a camera.

The purpose was to demonstrate that photography was more than this, that it was a tool used by an artist to show artistic talent and impressions. The photograph was a carefully constructed single, original product, and just like a painting, a true work of art.

The emphasis is not so much in the subject or the scene that's in front of the camera, but that the photograph is of the highest artistic quality. Photographers that use this technique are more interested in the aesthetics of the image and the emotions that it brings forth.

In short the finished product comes first and the subject matter second. This technique was an attempt to truly bring photography into the fine art genre. Eventually the movement divided and a more realistic style or movement emerged known as Photo Session, where photography was to be recognized as a true art form on its own merits.

"At the turn of the century Pictorialism would give way to the Photo Secession, a group of photographers whose purpose was the elevation of photography to a fine art.

The group sought to bring photography into its own aesthetic, moving it further away from the realm of painting.The group began to stress purity in their photography, thus turning away from painterly approaches like hand manipulation." www.cmp.ucr.edu

This style was very popular in the 1800's but slowly declined after the 1900s. Today some photographers still apply this technique. The majority of these images are edited with photo editing software programs to add a softer focus (softening), to add or lessen contrast, to add different tones, such as sepia, to add or lessen the image's sharpness (unsharp mask).

The main capture medium at the heyday of Pictorialism was black and white, although color was sometimes used after it became available, because of its tendency to bring a nostalgic feel to the shot. Some innovative photographers have combined Pictorialism photography and Cosplay photography, in which subjects dress in fancy costumes of eras long gone, and the photographer poses them in a manner that tries simulate old time photographs, complete with the tone and colors common in those times.

With the proper digital manipulation, some of these images are virtually indistinguishable from actual brush & paint works. Some photographers that specialize in this type of work, still process their negatives and prints the old fashion way, completely by hand.

They can remove details and borders from the negatives by "scratching", manually coloring the negatives and prints, sandwiching several negatives together, toning them, applying a diffuser to soften the focus and lessen details and so on.

This obviously takes a lot of painstakingly slow work, but the results resemble a painting more than it resembles a photograph and do have a tendency to be cataloged as works of art. Quality images done with this technique tend to fetch a higher price than regular photographs.

As it was from its inception, this technique had its market withing the art world. These images are often sold to art galleries, some are used in the production of greeting cards, emotive posters, by photography publications, and less seldom by museum curators and art reproduction services. 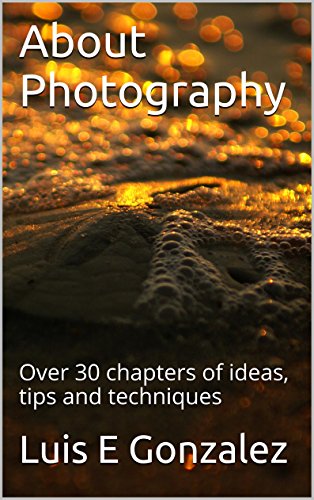 Photographers involved in this technique look at photography as more of a true artistic impression than as anything else. The argument compares an artist using brush, paint and canvas to create a work of art, while the photographers use a camera, film to do the same.They see the camera as a tool, like a paint brush that is used in the creation of art.

" its principles were first established by H. P. Robinson in Pictorial Effect in Photography (1869). Robinson asserted that photographic art should imitate the conventions of academic painting, and his own photographs showed a disposition of elements—figures, foreground interest, peripheral framing, and background closure—that marked such work as a purposefully constructed picture rather than a spontaneous or serendipitous transcription of nature. A photograph might be ‘taken’ from nature, but a picture had to be ‘made’,." www.answers.com

Unlike times past, applying this technique does not require the use of a large room, developing and art supplies, nor does it require long hours of careful image manipulation by hand. This can now be easily accomplished thanks to the advent of the digital format and the many photo editing software programs widely available.