The Poetry of Architecture

My Poetic Thoughts on Architecture

I write poems about the world around me including the angular and arced designs of man. Thus, these are poems about architecture.

I invite you to explore the vast world of Architecture through Original Poetry. Enjoy this whole new way to look at architecture and design from ancient to modern.

All poetry copyright Mindy Makuta (aka MyFairLadyah) Reprint with Permission

Please Join Me on a Tour of Architecture Through Poetry

The curved facade draws the eyes

To angles that assault the senses

That one can juxtapose such lines

Is one of architecture's recompenses

Pyramids and towers heavy and high

Of massive stones that made men cry

To last for ages, for eternity

As the Rulers desired they would be

For the slaves of old held no sway

On what they built with calloused hands

In long gone kingdoms of other lands

Learn More About the History of Architecture

This house designed for daily use

For a family or a couple

The plans the architect did produce

Were accommodating and supple

The cellar is beneath the floor

The attic storage is above

The pantry's by the kitchen door

The patio off the far alcove

The bedrooms, two, are in the back

A fireplace with chimney stack

Keeps warm when winter has begun

An architect is needed to make sure walls are straight

And all the rooms are right-sized at your dream estate

Inspired by the classic children's book, "The Little House" by Virginia Lee Burton

There was a little house I knew

A perfect, pretty, place; a home

A wrecking ball came close to

Leveling it to vacant loam

The lot was slated for office towers

And the little house was in the way

But those who held the powers

Said the house could stay ...

But only for a tiny while

To lift it up from its foundation

The house would be moved in style

To a more suitable location

Far out in the countryside

It would well this house abide

For years to come, a quiet zone

Then The Disney Cartoon

Then a true-life similarity 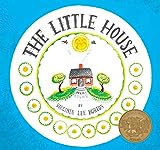 Walt Disney's It's a Small World of Fun 4
Buy Now

Haiku on an Atrium

To right the obelisk in the sky

Paneled in squares of heavy glass

Mega-tonnage is this lofty mass

So quake and wind are not regressive

For elevators to carry up the execs

Aside from strength and such as clearances

Curlicues etched into the decorative columns

Remove the aspect austere and solemn

Take a Compass, Take a Square

Take a compass, take a square

Draw a line from here to there

A workable design is our objective

Remember not to lose perspective 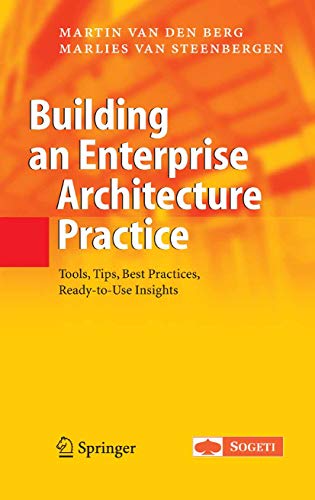 Although I've never been there

The Palace of Versailles enthralls

As other Chateaux everywhere

Should you be blessed with lots of time

Take some of it to tour around

Walk up the hills with steady climb

And marvel at the structures found

On a Mega Interchange

The Interstate interchange in the sky

One drives with steely nerves

It's OK to Return to the Drawing Board

The beautiful parks of notoriety

Were laid out with a master plan

To benefit the poor and high society

With loving strokes of pen began

The arcing paths and flower beds

The lawns for games and lazing

Lakes and fountains with serpent heads

Or an observatory for star gazing

The planting of a thousand trees

Of shrubs and bushes of the clime

A golf course with requisite tees

And lighting for lessening crime

On these details and decorations

An architect would truly heed

To design a park for generations

Is a feat of engineering indeed

Tons of Poetry Waits at WeLovePoetry.com