Sarasota, Florida is home to some of the country's most popular beaches, amazing wildlife and on October 20th, played host to Auto-Rama 2013. Just minutes from beautiful Lido Beach, Gulf Coast residents and tourists got a glimpse of some of the upcoming 2013 models from high-end car manufacturers such as Lotus, Porsche and Mercedes as well as some family favorites like Hyundai, Ford and Toyota.

It was a day of fun in the sun at St. Armand’s Circle Park and if your taste for cars is that of style and performance, the Lotus Evora S was on hand to steal the show. With its sleek curves, low profile and aggressive styling, the Evora S is unmatched for sportiness and intensity. Boasting 345 HP and 295 ft lbs of torque, the Lotus Evora S is a force to be reckoned with, achieving 0-60 in 4.4 seconds with the manual transmission!

If you’re looking for a little more luxury and power, but still like the sporty styling of the Lotus, perhaps the 2013 Maserati GranTurismo S is for you. It’s around double the price of the Evora S, but its luxurious interior is unparalleled and its 460 HP V8 could be a nice incentive to spend the extra dough. And if you thought the coupe was attractive, take a look at the convertible, especially for here in Florida. You’ve got my attention, Maserati!

I would be remiss if I didn’t mention the incredibly handsome and powerful 2013 SL 63 from Mercedes-AMG. The giant, iconic 3-point star in the grill commands respect while the muscular profile lets you know that 537 HP under the hood is not to be trifled with. As with the Maserati, the SL 63 is a beautiful choice regardless of whether you go with the coupe or the convertible.

While folks were enjoying the “Taste of St. Armand's Circle”, featuring food and beverages from the local shops, they also had a chance to see the new 2013 Porsche 911 Carrera S. The easily recognizable 911 series has always been a staple in the sports car world and next year’s model is no different. Porsche may not make a lot of exterior styling changes, but there is no denying that this model has just become more and more beautiful over the years.

There were also some fine cars from the good folks at Hyundai such as the 2013 Equus, which is sure to be a hit for the price-conscious, luxury sedan enthusiast. A Ford Mustang and Audi TT were available to drool over if you like style and performance without breaking the bank. There was even a 2013 Subaru BRZ, with its unique, sporty styling that you could see up close.

In the end, it was a bright, sunny day with a slight breeze and plenty of brand new, shiny new cars for us all to lust after. The 2013 models are starting to come in and many car dealers are holding their huge year-end events, so check with your local dealers to find a great deal on a car that you’ll love! 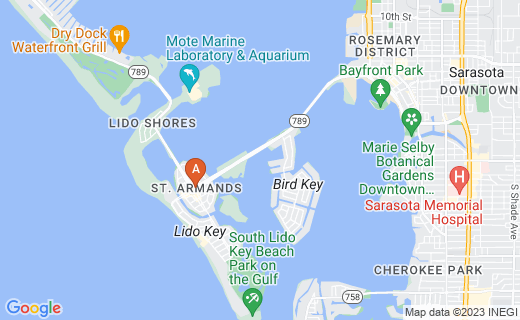