Aspen Mountain Is the Best Place for Selfies in Colorado

A favorite with skiers and spectators, Aspen Mountain ranks at Number 42 on StoodThere.com's Greatest Places to Stand in America. It is a good venue for photography as well as outdoor sports and visitors love to have their pictures taken here. Standing south of Aspen, Colorado the mountain brings visitors in summer as well as winter. They enjoy kayaking and white water rafting in the non-ski seasons.

Aspen Mountain stands at an elevation of 11,212 feet above sea level in the Elk Mountains in Pitkin County. The mountain offers 76 separate ski trails and is one of four sites clustered together as a larger ski area with Snowmass, Aspen Highlands, and Buttermilk. While the skiing season is approximately Thanksgiving to early April, the mountains are used for three dozen other outdoor sports when snow is not available. 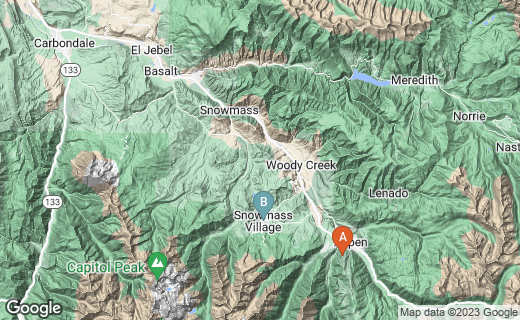 The US Forest Service names White River National Forest as the best recreation forest in America and to prove this, the agency adds new activities every month. In August 2011, they opened up an area they call Rocky Fork in the park, making it a public rock collection site. Permits are required and sold for a small fee. However, a minimum of 2,000 pounds of red sandstone must be removed for each permit issued.

Trapper's Lake within the forest was one of the elements that led to creation of the 1964 Wilderness Act. As early as the period of World War I, landscape architects surveyed this area and reported that places like Trappers Lake should be left as a wilderness for the people of America to enjoy. 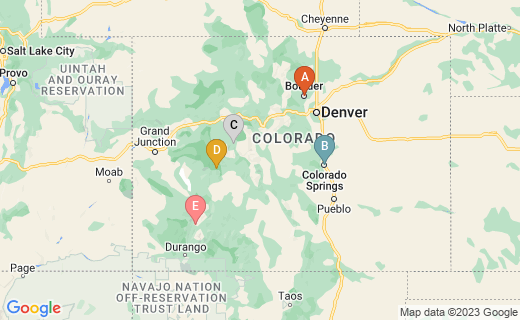 After the California Gold Rush, the American Railroad movement westward brought a lot of people across Colorado that were looking for an easy route through the Rocky Mountains for trains to reach California.

While some of my early relastives from the UK stopped in Virginia (the famous/infamous Tyrrell family and others), others landed in Pennsylvania and Eastern Ohio. However, a few headed west. Perhaps they worked their way west while building railroad lines. However that occurred, part of the Ohio group got into a Model A Ford in the early 20th Century and motored across the US to Colorado to visit an older sister.

They purchased gasoline in drug stores along the way (no gas stations yet) and probably needed to fill the radiator quite often, stopping at farms and such. I cannot imagine how they actually did it, buit they went out and came back unharmed and the car still running. They were engineers and the like, after all. In fact, the generation before them had began building Route 40, The National Road east and west across America.

The Alpine Loop Scenic Byway is one of the routes through the Riockies that railroad builders considered for construction, but it has become a scenic drive. This is also old mining country, coal mining and Aspen-area silver mining (Colorado Silver Boom) having been major industries in the past. The Loop is 65 miles long, comprises a circuitous drive, and is said to require 4-wheel drive.

The Alpine Tunnel Historic District is one of four Special Interest Areas and the only cultural one among the four. It covers 200 acres of the larger national forest and three sections of railroad line built as part of the Denver, South Park, and Pacific Railroad. This Alpine Tunnel was the highest section of railroad anywhere when it was constructed. This place is 40 miles east of the community of Gunnison on Forest Road 839 in the combined Grand Mesa, Uncompahgre, Gunnison National Forest south of Aspen Mountain. Overall, beautifully forested and mountainous areas cover over 1/3 of the State of Colorado, approaching 1/2, and are filled with native plants and wildlife to view as well as geographic features..

While there are not 1,000s of job listings available on Aspen Mountain or in Aspen, Colorado and nearby communities, there are several hundred jobs posted, increasing during winter and summer months when the most visitors reside in and around the mountain.

Economists at the University of Colorado predicted a slow, steady recoveryfor the state post-Recession 2008 - 2010 and they saw this occur from 2010 through 2015. They felt in 2010 that commercial finance is not one of the growth sectors, but it seems, however, to be just that. 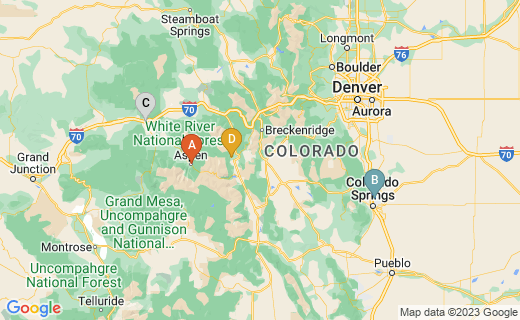 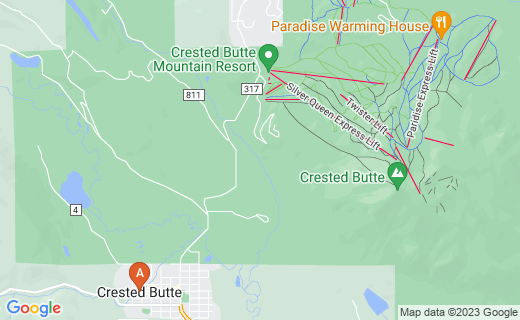