Best High-Paying Oil And Gas Jobs in Pennsylvania to 2020

Chesapeake Energy, active in the $3.25 Billion worth of oil and natural gas deals cut in Eastern and Southern Ohio for early 2012, is also active in Pennsylvania for the next decade or longer.

The company announced in late December 2011 its plans to sell $865 million of Pennsylvania oil and gas pipelines to one of its subsidiaries and this was accomplished soon afterward. This included over 200 miles of pipelines for the subsidiary Chesapeake Midstream, which was already a leading gas and oil company in America.

In addition, a group of attorneys from Texas makes the third Texas law firm to have moved into Northwestern Pennsylvania to take advantage of the growing oil boom. The legal specialty offered is serving oil and gas companies via The Sadler Law Firm. It hired another 25 or more attorneys in 2012 at the Southpointe Business Park in Washington County (see map below), which increases jobs in the legal and oil sectors.

Another top oil and gas specialty law firm already at work was Buchanan Ingersoll & Rooney PC in Pittsburgh, which continues to perform well. 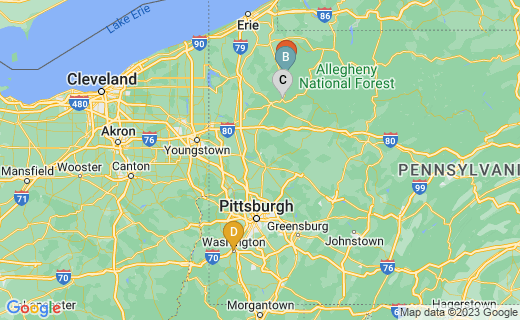 One of the reported Hubs of the Oil and Gas Industry in Pennsylvania.

Marcellus and Utica Shale deposits, named for sites in New York State, cover most of the State of Pennsylvania and at least 75% of the land from the Ohio border on the west, eastwards to Philadelphia.

Of important note are the cities of Pittsburgh, offering oil and natural gas jobs, and Oil City to the north. Oil City became a famous oil company headquarters town for several firms after the first US oil well was purportedly drilled on a Pennsylvania farm to start the US Oil Industry in 1859. This was about the time that the American Railroad became more useful, just the right time for oil transport to begin. In fact, Pennsylvania has been known as a railroading state, with famous trains and tracks at Altoona PA and the film train disaster film Unstoppable filmed on location in Pittsburgh.

Interestingly, oil was first reported before the American Revolution, by a Swedish settler around Oil City. He observed that Native Americans, namely the Seneca Nation of the long-time Iroquois Confederacy, had already been skimming oil from Oil Creek for trade with whites for some time. They continued to do so until about 1800. Among the Iroquois Six Nations that traded with and befriended whites, the Senecas most often married into white families and developed businesses in New York and Pennsylvania.

American oil was first discovered in Pennsylvania and this is the reason for such famous product and company names as Penn Oil and Quaker State.

Petrolia: The Landscape of America's First Oil Boom (Creating the North American Landscape)
The most important oil history book today, this story tells about the discovery of oil and the start of a big business that changed transportation and American economy.
Buy Now

The boom is stimulating additional investments in factories that use shale gas as well. Marcellus and Utica Shale states are offering incentives to attract such shale-gas-using companies that produce chemicals, plastics, fertilizers, steel, and several additional product lines.

Examine the most frequently listed oil and gas jobs in Pennsylvania below and watch for many more before the end of 2020.

The Oil Creek River Valley in Northwestern Pennsylvania is a historic site included in the Oil Heritage Sites for Pennsylvania. On the map above, you can see Titusville, where the first oil well in America was drilled and below that, Oil City. "Oil Tourism" is a major contributor to the local economies in this area.

The Pennsylvania and National Oil Heritage Areas contain a total of over 700 square miles of land and dozens of communities. Economic development and environment protection are major goals in this combined region.

On the map to the right, we see that the combined shale deposits reach from New York into Canada, Pennsylvania, West Virginia, Ohio, Kentucky, Virginia and a small part of Tennessee.

During early 2015, over 52,200 job vacancies at once were advertised across the Internet for positions in the Oil Industry in the United States, with another 262,500 jobs in Natural Gas positions.

At the end of December 2011, approximately 3,000 oil and natural gas related jobs were open in Pennsylvania, largely at the cities marked on the map offered below. Another 300+ jobs in oil and gas pipeline engineering and related jobs were also open. January 2013 saw another surge in jobs.

In mid-February 2015, advertised jobs in Oil & Gas reached a high in this state of over 262,000 openings. This is gargantuan growth.

During early August 2015, Oil & Gas jobs available dropped to 126,000 openings, but Truck Driving (over 50% of advertised these jobs pay over $40 K annually) increased steadily from 2014 to this date to include 150,000 jobs. Oil has been trucked across the USA in light of uncompleted oil pipelines in the West that would provide only a few long term jobs.

Industries Hiring Most Workers in Pennsylvania

Pennsylvania Companies Hiring Most Workers in 2015 - 2016

Top Jobs in Oil and Gas 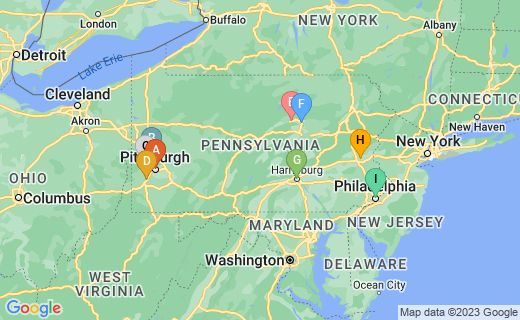 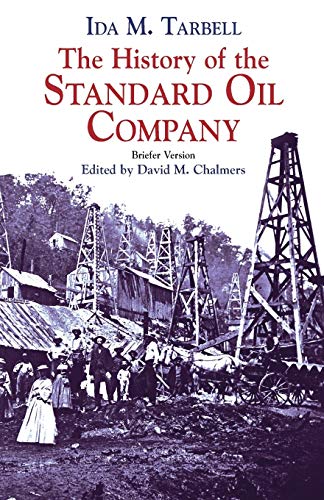 Wawa has become an eminent company for the clean up of oil and gas spills according to strict standards in Pennsylvania. Pitt Ohio has become a trusted trucking company for handling related Pennsylvania HAZMAT needs. Tire companies and truck maintenance outfits are also growing.

Top Hiring Companies In Oil and Gas and Related Jobs