Casper Is Named to Many "Best" Lists

In 1995, Casper, Wyoming participated in a Community Economic Renewal Summit, after which city government leaders and businesses began new partnerships for projects that resulted in ongoing revitalization and sustainability.

Bu the late 2000s, Casper was named by Money Magazine and Forbes to lists of the Top 25 Best Small Cities in the US for Jobs and Business after a decade of revitalization and new business growth. See a related article at High Paying Jobs in Casper, Wyoming.

In 2005, Forbes.com named Casper the Number One Top Small Metro Area for Doing Business in the US. The city has also been recognized by the EPA and by Sports Illustrated, Kiplinger, and other publications.

By the late autumn of 2008, Casper had also been named placed into the Number Two slot for CareerBuilder.com's Top 30 Cities for Jobs in the US. A comparatively low unemployment rate in the metro area indicates that jobs are going unfilled for lack of workers. The standard of living is relatively high without the high cost of living attached to it and crime is lower than average. 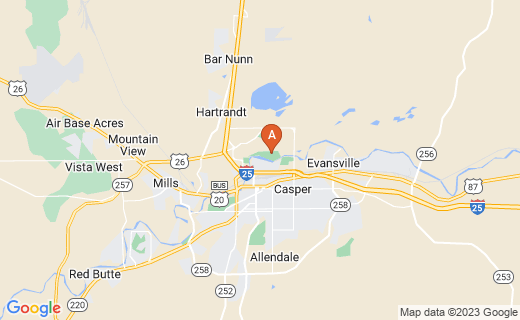 Casper is growing in population, businesses and jobs and is the second largest city in the state, after Cheyenne. To maintain and improve this position the city's Casper Area Economic Development Alliance consistently develops new business, education, transportation, healthcare, and additional opportunities in Casper and surrounding Natrona County. One way in which to achieve these things is their ongoing system of constructing and promoting business parks that offer low overhead and easy access to clientele.

HIGHER EDUCATION IS THE ACTIVITY HUB IN CASPER

Festivals, events, and activities center in and around Casper College as a hub for activity and as a meeting place. These include:

Casper College and the Casper Troopers

Casper College was founded in 1945 as the first junior college in the state asnd outgrew it's one-floor campus within 10 years. Today, it includes 27 buildings and over 125 acres of campus for its 50+ academic programs and 30 technical or vocational certifications.

Video Clip of America's Core - Comeback of the Casper Troopers 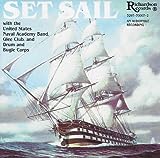