Three Smartest Cities Lists attracted much attention on the Internet in the 2000s and into the 2010s.

The Money Magazine and Forbes.com lists consider cities in which the largest percentages of people possess a Bachelor's or higher college degree. The Beast has its own criteria for "smart," which differ from those of the first first two.

Another rationale to use for city intelligence is tied with economic growth and considers the number and quality of postsecondary educational facilities available in American cities. These include universities, colleges, tech schools, vocational schools, or career academies. The following is the Forbes.com list of Top 20 College Towns in the US and all of them have shown jobs growth in 2008 - 2009, in spite of a recession. These cities seem to be recession-proof. 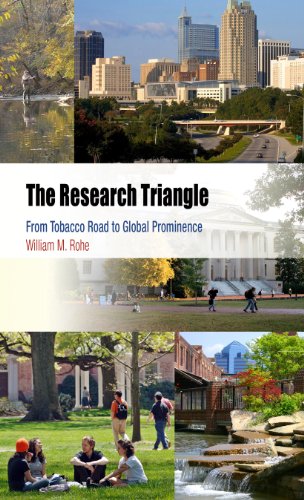