"A manager's number-one problem can be summed up in one word: communication" (Thorton, B., 1966). Learn the difference between passive, aggressive, & assertive behavior to become a more effective, confident, and respected manager.

The Importance of Effective Communication

At least 80 percent of a manager's waking hours are spent in verbal communication (Whetten & Cameron, 2007, Pg. 243)! So, as a manager, building healthy interpersonal relationships is very important. An energy-zapping manager can cause us to feel drained, less alert, and emotionally exhausted. Positive and professional relationships are created by those who are tactful and pleasant to be around. They lift us up, give us energy, and help us to flourish in our work. Being flexible in our communication is the key to that success. People sometimes don't get upset by what we say, but rather by how we say it. So, body language is also very important. Learning the different types of verbal and non-verbal communication styles can help us to identify passive, aggressive, or assertive behaviors in ourselves and others. It is important to note that each communication style has both positive and negative effects. Our downfall comes when we are overly dominate in one communication style over another. An effective manager knows how to adapt and balance their communication style with tact and professionalism, thereby earning them more respect from their employees.

Before we go further...

Do you feel that you are more passive, aggressive, or assertive? 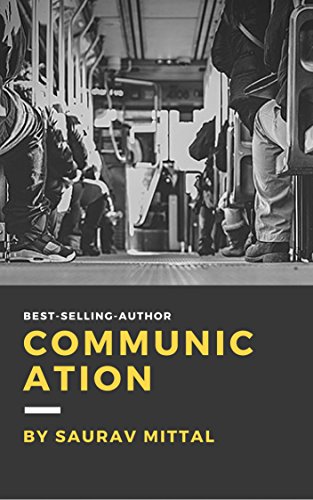 Passive behavior occurs when someone is submissive, failing to stand up for themselves, and allowing others to take advantage. A person with passive behavior focuses on the other person's desires, rather than their own needs. When communicating, a passive person may express their thoughts and feelings in an apologetic, shy, or in a way that lacks confidence. They may not speak up or react when provoked by another person. They may put their-self down or dismiss their own feelings. Much like the fight-flight-freeze response, a person acting passively will avoid conflict by freezing or fleeing the situation. Passivity can eventually lead to hard feelings due to unmet needs and a lack of personal fulfillment.

Example: Your employee comes in late a few days in a row. A passive person may not say anything to the offender. For someone who is passive, this means learning to say no.

Your feelings, needs, and thoughts are more important than mine.

If I speak up, I may hurt your feelings or others might think badly of me. 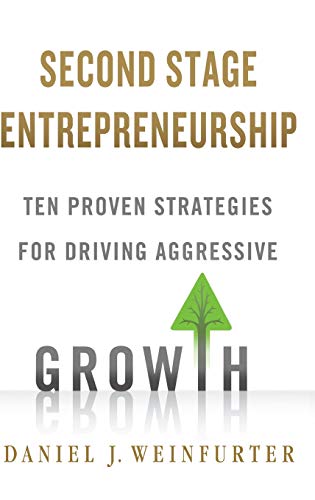 Aggressive communicators use the word "you" a lot. Sometimes aggressive behavior can be confused with assertiveness. For example, a manager who thinks their employee is being too passive might say, "YOU are not assertive enough. YOU need to be more assertive!" As a result, the employee is likely to think the manager should be less aggressive. Assertive people tend to use the word "I", instead of "you". An aggressive person is domineering and can damage relationships. A manager who is aggressive can be hard to work for, because they are insensitive to other's feelings in getting their own needs met. Unlike a passive person, in a conflict situation the aggressor will resort to fighting instead of freezing or fleeing.

Example: Your employee comes in late a few days in a row. An aggressor may respond by standing in the offender's cubicle and loudly saying: "You need to get here on time!" For someone who is aggressive, this means learning to hold your temper, considering your employee's space and feelings, and speaking in a more respectful way.

I'm only looking out for myself.

I'll get you, before you get me.

The Assertive Manager: Positive Skills at Work for You
Buy Now

Assertiveness means standing up for yourself. This happens when a person finds the middle ground between being passive and aggressive. Unlike an aggressor, when a person is assertive they respect others while expressing your beliefs, thoughts, and feelings in an appropriate, direct, and honest way. It's not about being liked, as with passive behavior. It's about being respected. When threatened, an assertive person will tactfully speak up on their behalf instead of resorting to fighting, fleeing, or freezing. Assertiveness is a win-win situation for both parties involved in the interpersonal communication. Assertive people don't overreact to the situation, but give the other person consideration for their feelings. Assertion is about dealing with issues when they are small and not letting them escalate.

Example: Your employee comes in late a few days in a row. For someone who is assertive, this means calmly asking the employee to come into your office. Standing in their cubicle will draw attention to them and may make them feel embarrassed or angry. The assertive manager might then say, "The past couple days I've notice that you've been a few minutes late and I'm concerned." Then, give the employee a chance to explain as there may be a valid reason for the offense.

I don't have to attack others to win this argument.

I don't have to lose this argument for others to win.

An overly assertive manager can be confused with being rude or aggressive. On the other hand, bosses who do not speak up can be viewed as weak or cowardly. Remember the aggressive manager who told their employee that they needed to be more assertive? Well, according to the Harvard Business Review, it is not necessary to be assertive all the time. As stated above, an effective manager knows how to adapt and balance their communication style with tact and professionalism, thereby earning them more respect from their employees. Be prepared to use both passive and assertive communication styles in different circumstances. For example, there will be times when your group needs to be motivated to achieve a difficult task. When your employee's clearly understand the steps needed to complete the task, you can take a more passive approach by allowing them to take on more responsibility. Flexibility is one of the most desirable qualities of a manager. Beneath flexibility are the abilities to be non-reactive and non-controlling for a speedy response time. "Use your emotional intelligence to determine when being assertive will be motivating rather than stifling, and laying low will be appropriate rather than discouraging" (Harvard Business Review, 2010).

Assertiveness: How to Stand Up for Yourself and Still Win the Respect of Others
Buy Now

3.7 out of 5 stars from 3 ratings of Defining Passive, Assertive, & Aggressive Behavior.