How to get consumer attention to your product or service? How to get the consumer engaged in your advertising message? That precisely is the million dollar question when it comes to consumer behavior online. This is an era of technology, where companies are getting smarter by the day in reading consumer behavior and trying to figure out what drives them towards goals. But how far could technology go in delivering the goods to businesses? What is it that keeps customers focused on a sales pitch before they scroll on to the next one?

Nothing works like a well planned and executed surprise element in advertising. Here is how you could achieve customer attention in a challenging business environment.

From Television Commercials to Internet Advertising

Television commercials are not as effective as they used to be in the earlier days, or so goes the popular belief. There are reasons why people may not sit glued to the television screen as it rolls out one commercial after the other in the short commercial break that is packed with bombarding stimuli. 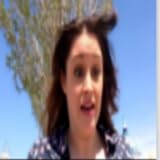 As YouTube and Hulu have come to dominate the online entertainment space, the advertising world is also increasingly turning on to the internet to reach the consumer. After all, advertising is meant to be where the consumer is. But there are two aspects here – it is one thing to get consumers venture online, which technology has helped achieve anyway. The idea is to cash in on consumer behavior online and promote your products and services by pitching them right. The other, more important, idea is to keep consumer attention locked into your advertising message.

How to capture customer attention?

The key to successful creation of online advertisements and viral videos is not to leave things to chance. It may be tempting to think that viral videos and the best internet advertisements just happen. However, there are simple rules to follow if you are to create an impression that lasts with your video. 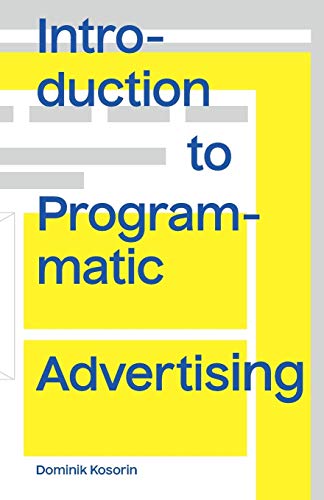