Harrison County is in the part of the Mississippi Gulf Coast called the Gulfport-Biloxi MSA, a combined Metro Area.

The area was fortunate to have local elected officials who began an initiative to diversify industry in the Gulf Coast Region during Hurricane Katrina Recovery. The results have strengthened the Gulf Coast of America overall in terms of increasing economies and emerging jobs. The local officials joined with planners, funding sources, and community-based organizations in order to target five industries for growth that include:

Tourism was another industry sector considered and targeted, the elected officials finding that for each job created in the Tourism Industry, five additional indirectly related jobs were also formed. For every $1.00 spent in tourism, $5 were spent in the related industries.

In addition, aging American residents with disposable income have begun staying in the area on vacations for an increased number of days per year. And while overall travel through Gulfport-Biloxi has steadily increased, a full 60% of this travel has been for business purposes, indicating additional economic and business strength and potential growth.

Finally, Construction and Related industries began to growth during the Katrina Recovery Program. Healthcare and Medical careers were in high demand before Hurricane Katrina struck in 2005 and became more highly in demand afterward. Harrison County elected officials chose as their slogans:

The Gulf Coast Business Council offers ways of connecting private and public entities for cooperation in Education & Training as well as creating new jobs. This has increased enrollments in local post-secondary institutions.

These are grants for developing aviation and aerospace jobs in Southern Mississippi include: 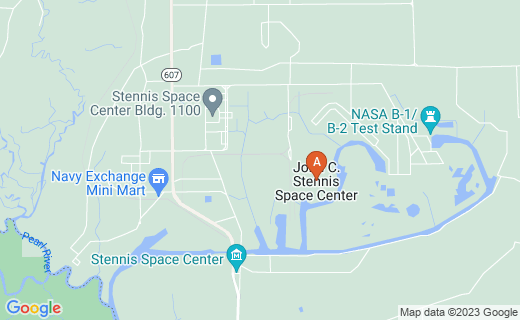 These comprise a high demand occupational field that is grew 30% overall through 2014 and surged further during the pandemic of 2020 - 2022.

With the Millennial Generation (born from about 1980 - 2000) being nearly as large as the Baby Boomers, healthcare will be in high demand until at least AD 2100.

The fastest growing occupations in this category are:

Pharmacy technicians, dental hygienists, and LPNs require shorter periods of training that the other occupations, and an RN need not be a BS or BA, but a shorter term program in a hospital where one works and can receive tuition reimbursement as well. Medical records tech have a range of educational levels as well.

The Top 15-25 Jobs in this area's Hospitality and Tourism Industry through at least 2025 include the following seven major categories:

Not only do medical and health professionals benefit from becoming Travelers in their occupations, but tourists also travel in order to undergo medical procedures, combining their treatment with vacations.

This treatment can be as varied as cosmetic surgery to substance rehabilitation to organ transplant surgery and other procedures. Medical Tourism boosts both Healthcare/Medical and Hospitality/Tourism to grow this MSA's economy.

Native Americans in Southern Mississippi have helped to improve and grow the local economy with their businesses, Pow Wows that add considerably to Hospitality and Tourism, partnerships with university study and research programs, and new business development post-Katrina.