How to sell candy at your school

Making money as a teenager can be hard, especially when you aren't old enough to get a job. Luckily, there is a way you can make good cash very fast.

When I first started selling candy, I was naïve. I didn't know what I was getting myself into nor how much money I could potentially make. I started selling in 6th grade, and if I started that early, you can too. Now I make around $25 a day and $250 every month; not bad for a teen without a job.

Start small and then begin expanding.

When I first started selling candy, I bought about a 10 dollar box of sour straws, now I buy around $80 dollars worth of candy. This is because as you start selling, there is more demand for product, and you begin to expand by selling different types of candy. I recommend going to costco because that is where i buy my candy, and it is pretty cheap. From costco I make around a 100% profit on my purchases, meaning if i bought $80 dollars worth of candy I make $160. This is not true about all candies though, as some have better deals than others.

Ask the customers what they want

Sell in dollars if possible

Most kids carry around dollars in their pocket, so try to refrain making anything that they can't just take out a dollar and buy, such as something that is 75 cents, try to round it to either a dollar or 50 cents, so that they could buy one or two, respectively. This would also be much easier for you, so that you don't have to keep spare change lying around all the time.

Keep track of the leftover candy

Record the candy that is left at the end of the day. Chances are that this the kind of candy that the kids usually don't want,so try to refrain from buying those if it continues, or at least keep it to a minimum. This lets you use your money to buy what they want rather than what they don't want.

Try buying variety packs with multiple types of candy. They are usually cheaper and for the same price, give your customers more variety in what they can buy.

Just because you bring a big bag of candy to school doesn't mean kids are automatically going to start rushing in. You have to ask people, people you may or may not even know, chances are along the way you will make some daily customers, furthering your profit. Tell your friends to tell their friends, and the word will quickly spread.

Make sure the candy never melts, that is one of the worst turn offs for buyers. Make sure you have an ice pack in there, ensuring them that you have cold, quality candy for sale. Try to buy something insulated to keep the candy as cool as possible.

Make sure you have all your candy ready the night before you go to school. This saves time in the morning as well as making sure that you don't accidentally forget something.

The most important thing to do is to not give up. Even if you are not making as much money as you hoped, it will progressively become better. Don't feel down that you didn't make as much, but don't be overly confident either, you never know when unknown elements will be applied. For instance, people at my school started "Dieting" and I also got banned on the school bus from selling candy. This severely dropped my sales, but I worked even harder and am still making the same, if not more money than I used to.

Some more info on how to sell

The Costco I go to to buy my supply 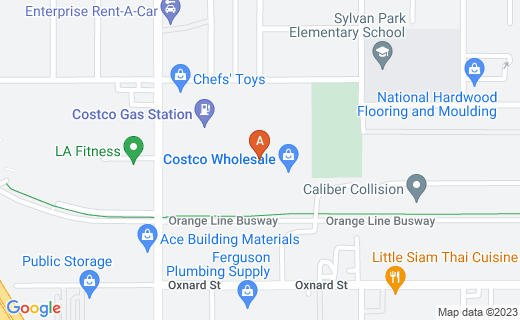 A good Costco with a variety of candy

What kind of candy does your school like the most?