How Early Should You Arrive To A Job Interview? 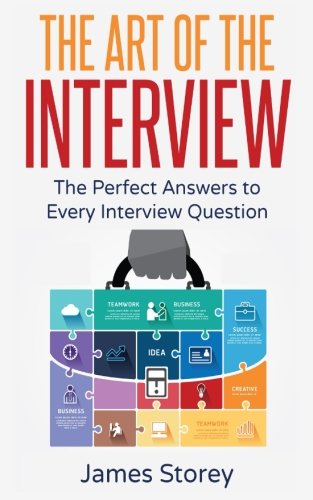 Early, but not too early

I tend to be an early bird to pretty much everything I ever attend. In fact, it's something of a compulsion, because ever since I realized that I was always ridiculously early to everything, I've tried to compensate for it by leaving my house later than I think that I need to. This results in me feeling like I'm running late when I'm not. It's completely absurd. Because really, it doesn't usually matter if you're "too early" to something; it rarely causes problems and generally only means that you need to wait around for a little while. Since I always have a journal or book or something with me to work on, waiting around somewhere never poses a problem.

But, there is a time when you don't want to be "too early" and that's when you're going in for a job interview. Of course, you don't want to be late to a job interview. But you also don't want to be too early. There are a few different reasons for this. One is that job interviews are frequently scheduled one right after the other by most companies so that if multiple applicants show up much earlier than their interview time, the lobby or other waiting area becomes congested, causing stress in the environment which makes interviews run poorly. Additionally, if you arrive too early, then you have to figure out what to do while you are waiting, a choice which is observed and can sometimes reflect poorly on you.

So, how early should you arrive to a job interview to avoid these problems but still look like you are prepared and ready for the job? If you can arrange it so that you arrive "on time", that's your best bet. To do this, you must have all of your interview materials in hand, ready to go and you need to make extra, extra sure that no last-minute delays cause "on time" to become "late". Since this is so difficult, you should plan on arriving a little bit early, rather than on time.

By "a little bit early", I mean that you should arrive with enough time to get into the office building, find the correct room or waiting room for the interview and check in with the receptionist or whomever you see first at the door. You should also take into account any time that you might need to fill out additional forms, prepare any documents which you have brought with you and take a moment to utilize the facilities to double-check things like that your tie is tied, your blouse is buttoned and your zipper is up.

The amount of time that this might take depends on the position for which you are applying, the number of people who are conducting the interview and applying for the position and the familiarity you have with the company and building layout. In general, interviews that are scheduled back-to-back happen every half hour, so you'll want to arrive less than half an hour early to the interview to make sure that you've got enough time to take care of pre-interview business without causing an overflow of human traffic in the waiting area. As a rule, 10 - 20 minutes early, with 15 as the average, is a good time frame for arriving at an interview. Now, if I could just convince myself to leave the house at a time that would get me places only that early, I'd be okay!