Jobs Paying $100,000 Per Year Without a College Degree

I am all for higher education. I think that everyone who wants to go to college should have the opportunity to do so (and the cost should be fully tax deductible, but that's another story). Moreover, the statistics show time and time again that individuals with a college education earn significantly more than their counterparts who only finished high school.

That said, it's nice to know that - should you choose not to go to college - there are still some pretty amazing opprtunities out there, and jobs that will pay you handsomely if you have the right skills. 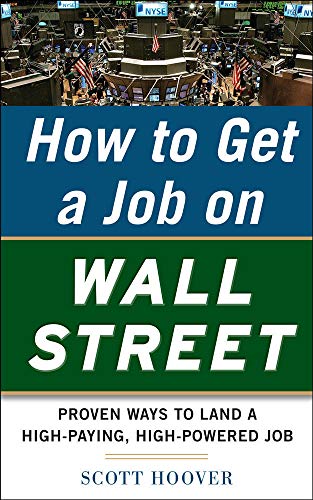 How to Get a Job on Wall Street: Proven Ways to Land a High-Paying, High-Power Job
Buy Now

During court proceedings such as trials (and occasionally hearings), it is especially important to make an exact record of what transpires - the objections made, the judge's rulings, the witnesses' answers, etc. The person responsible for that is the court reporter.

Needless to say, the essential skill here is to be a fast and accurate typist. (And by "accurate" I mean verbatim - word for word.) Training requirements vary from state to state, but can be as little as a year in some places.

In addition to working in courts, court reporters also work taking witness depositions and as the caption typist for television stations. They can work for others (such as a court reporting service) or just work for themselves. By way of example, I have a friend who was a court reporter and she decided to go to law school. During the summer after her first year, she went to court reporting and made $35,000 over the next three months.

Alternatives to College: The Best Opportunities Without a College Degree
Buy Now

Anyone who has ever had to pay a plumber to fix something will have no problem believing that this is a profession that can pay $100,000 per year. Typically, plumbers repair and install pipes and associated fixtures.

Becoming a plumber ordinarily entails some type of apprenticeship where you work under someone who is skilled in this arena. Eventually you will [hopefully] become experienced and certified as a master plumber yourself.

Most of us who have flown by air realize that airplanes don't just take off from airports willy-nilly. Pilots are told when they can leave, directed down certain runways, given flight vectors, etc. The people overseeing all of this action are the air traffic controllers. Simply put, their job is to manage air traffic, including the takeoff and landing of planes.

Needless to say, this is a high-pressure job. Any mistake can have catastrophic effects, including the loss of life. It goes without saying, then, that these guys are well worth the money, and this is one job where you earn your pay.

Elevator techinicians basically install and repair elevators. In addition to this, they also various oher "lift" devices, including dumbwaiters and escalators. Their work often requires that they work in compact and cramped quarters.

Training for this career field usually involves an apprenticeship program, but may also include classroom instruction and take several years to complete.

Construction managers, as the name implies, manage and oversee the development of construction projects. This might include anything from building a home to constructing an office tower. Moreover, the job duties may include overseeing logistics, hiring and firing empoloyees, dealing with contractors, keeping to a designated schedule and holding cost under a proposed budget.

Much of the actual job knowledge in this field will come from years of experience as a construction worker. Management ability is something that may have to be cultivated, either by working as an assistant manager under someone or by taking classes. 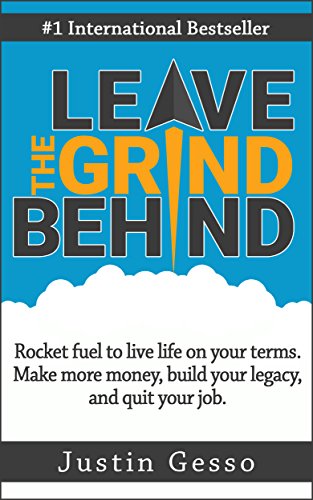 Leave The Grind Behind: Rocket fuel to live life on your terms. Make more money, build your legacy, and quit your job.
Buy Now

needless to say, there are many other jobs being those mentioned that also pay over $100,000. And while they don't require a college degree, many of them do require extensive training, so the same level of commitment is required to succeed in these endeavors as is necessary to make it through college. (You might also be interested in Best Recession-Proof Jobs and Where to Find Online Job Applications.)