The United States division of Fiat-Chrysler automobile enterprise decided on January 8, 2017 to invest at least one billion dollars in new manufacturing plants that will create at least 2,000 jobs. Over half of these positions will open in the Greater Detroit Area.

This is good news for job seekers who were dismayed with Ford plans in 2016 to build cars in Mexico. These underemployed workers can look froward to well paying manufacturing jobs, including supervision and management. While Ford cancelled their Mexico manufacturing scheme, related automotive jobs have not been singled out for the Detroit area. Fiat-Chrysler steopped in with the employment opportunities.

The Warren plant is located just a few miles north of Detroit, between 8 Mile Road and 9 Mile Road east of Interstate 75.

The most recent North American International Auto Show in Detroit allowed Jeep to announce its 2020 Jeep Pickup, exciting attendees, as did announcements for the Jeep 2018 and 2019 Wrangler.

Numbers of advertised jobs for the Greater Detroit Area increased with a surge in 2012 and 2013, and a larger surge from 2014 through 2016. Trucking & Freight began to provide a large portion of new jobs from 2014 - 2021, with projections of increased employment extending into 2028.

Fiat-Chrysler America began to restructure the Warren automobile manufacturing facility in 2016 to produce its new 2020 Jeep. The plant is conveniently located next to the FCA stamping factory and creates a larger FCA complex. 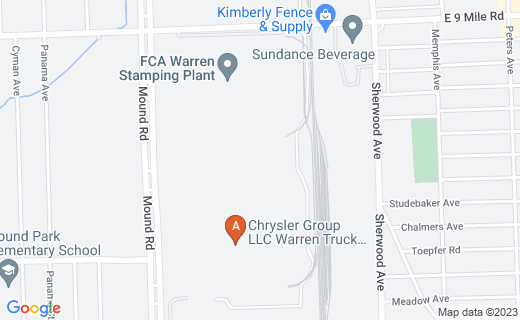 In January 2017, Ford Motor Company reconsidered shipping thousands of jobs to Mexico and cancelled their plans for a $1.6 billion manufacturing plant in Mexico.

Company leaders decided to put $700 million into the assembly plant in Flat Rock, Michigan, some 40 miles southeast of Detroit, but no new jobs are as yet forecast for this plant. 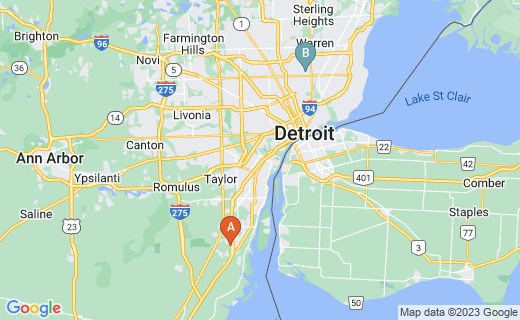 These companies are hiring the most people in and around Detroit in 2017:

Truck driving and freight delivery became the most quickly expanding job category in America in 2014, increasing jobs advertised and projected even further in 2015 through 2016. By September 2016, over 5,000 trucking jobs were advertised for the Detroit area.

This fast increase can be attributed to increased movement of oil and natural gas by truck in light of the controversies of building additional pipelines that would carry dangerous oil tar sands across our nation. An example of this is the Keystone XL final leg that may cause another Cancer Corridor with its own cancer hospitals like that in Alberta. Regardless, the debates have cause a rise in the trucking industry.

Another cause for increased truck driving jobs is the increased manufacturing of aerospace spacecraft, parts, and related machines in 2015. From 2015 - forward, the $90 Billion Drone Industry, especially in Ohio, will increase trucking jobs again to deliver drones, drone parts, and raw materials for making drones. 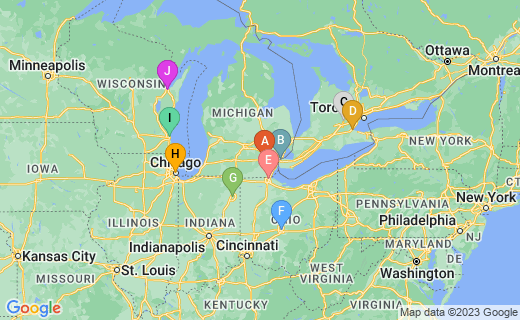 B
Windsor:
Windsor, ON, Canada

Job listings appear in Engineering among four divisions of General Motors, Ford Motor Company, Delphi, and through Temporary Agencies. In addition, new manufacturing positions are posted for Lear company, a major maker of automobile seats. Aerospace manufacturing began gaining traction in early 2016, even within new projects inside the automobile industry.

The most needed workers in Detroit engineering are:

NOTE: Technicians are needed also in support of all of these engineers.

The CEO of Southfield, Mich.-based Lear aims to create 500 to 1,000 new union-represented manufacturing jobs in Detroit, potentially under a new classification at a lower hourly rate than at its other plants. Simoncini said it could create new jobs in the city instead of Mexico if it could attain a new wage tier with the UAW that pays in the mid-teens per hour with some benefits. Lear currently pays $35 per hour, which includes the cost of benefits, at its just-in-time seating plants, $25+/hr. 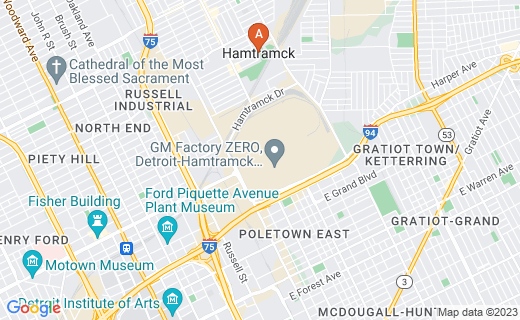 Over 83,000 job openings were listed for this city inn October 2021. The highest demand jobs include: 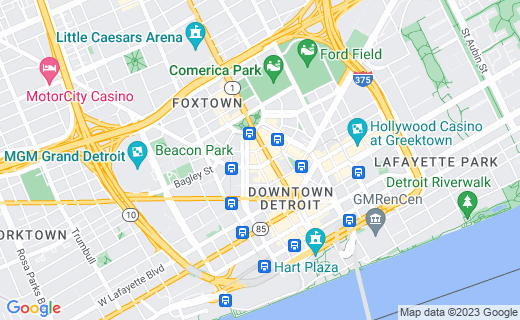 The following companies are located in the City of Detroit and the Greater Detroit Area. Some are among the largest firms in the State of Michigan.

These employers are active in:

Education and Training in Detroit

Major institutions of higher education in Detroit include the following list. Not only do these schools offer high quality education and subsequent job placement serves, but they also do substantial hiring themselves.