A Witty Commercial and Economic Growth

A particularly entertaining TV commercial for California in the 2000s ended with the state's First Lady, Maria Shriver and her husband, Governor Arnold Schwarzenegger, as he asks, "What are you waiting for? Come on over." The commercial may have helped influence businesses and people to move into the area, because after the Great Recession of 2008 - 2010, jobs increased here.

In addition, the citizens of the entire state worked to keep their state parks open with volunteer service. Further, sports fans supported their favorite California teams and keep nearly all of them in business. In many ways, despite mudslides and economic panics, California is the place to be. 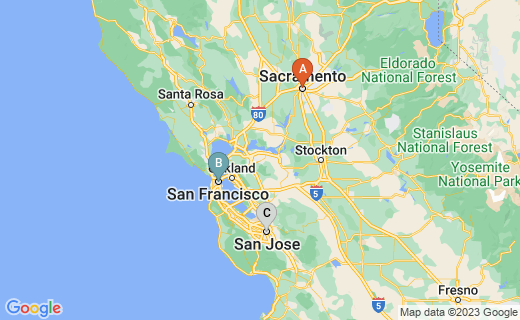 San Francisco is about 1.5 hours away from Sacramento by automobile and San Jose is a little farther.

The Top 10 High Demand Jobs include the following, according to Internet-wide job listings for Sacramento gathered from January 2012 through June 2015. Truck Driving is soon to become Number One in 2015.

Sacramento has experienced a high demand for registered nurses yearly and this is a good opportunity for RNs to travel to Sacramento through Travel Nursing, which provides higher than usual wages and several additional benefits.

Other individuals interested in healthcare careers can enroll in a college in the Sacramento Area and earn an RN in two years and a BSN in three or four years. These students may begin working in some aspect of nursing before graduation.

An interesting aspect to the need for approximately 600 additional K-12 teachers in Sacramento per year is the advance of online education and the need for teachers that can instruct pupils over the Internet with a variety of technology for companies such as Knowledge Learning in the Sacramento area. 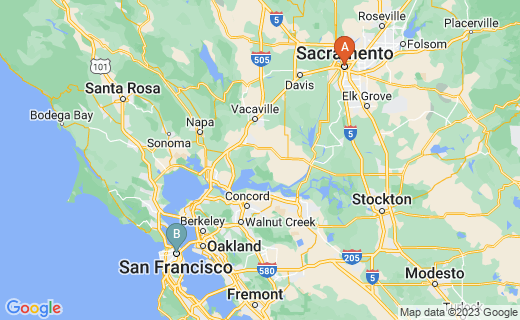 The State of California expects the following occupational titles to fall into the Top 10 fastest increasing jobs, by percentage increase highest to lowest (Reference: www.labormarketinfo. edd.ca.gov).

The largest single employer in the Sacramento Area is the California Air Resources Board, concerned with air quality enhancement and green industry development. The environment and renewable energy sources are the number one priorities of this important green state agency.

Also among the largest employers in Sacramento are the County Water Quality office and the State Water Resource Department.

Sacramento is dedicated to greener living with clean air and water, greener industries of all sorts, and particularly in the area of offering green collar jobs.

Area water treatment plants have begun examining an all-natural water filtration system since the late 1990s in California and reported on Public Television in various markets.

This system is based in a long series of large green plants that live in water-filled troughs through which waste water for treatment is passed through their roots in a flowing stream. At the end of the line of beautiful, tall plants, the water is crystal clear and ready to drink.

Not one chemical is used in the process. Such innovations will maintain and create green jobs throughout the 21st Century in Sacramento city and county and are a model for the nation.

D-Q University is a school founded by Native American, Mexican-related and similar Metiz peoples for the good of all indigenous peoples. It sits at 33250 Co Rd 31, Davis CA 95616.

The letter D represents the Name of the Great Peacemaker, Denagawida, of the Eastern Woodlands peoples. He encouraged the founding of the Iroquois Confederacy, or Hodenoshone, the oldest representative democracy in the world. Their constitution is the model for the US Constitution, per official US Congressional Records.

The Peacemaker's full name is spoken or written only in a religious ceremonial use, much as G_d is written by some of the Jewish faith out of respect, rather than to use the entire word and reduce the Most High to a lowly, limiting word in doing so.

The Q is for the great Quetzalcoatl, the Aztec prophet of wisdom, self-discipline, and self-mastery.

Thus, D-Q University carries a pround belief, mission, and philosophy in service to indigenous peoples and the local community at large.

D-Q University is California’s only tribal college, founded in 1971. It is currently repairing and refurbishing its facilities. 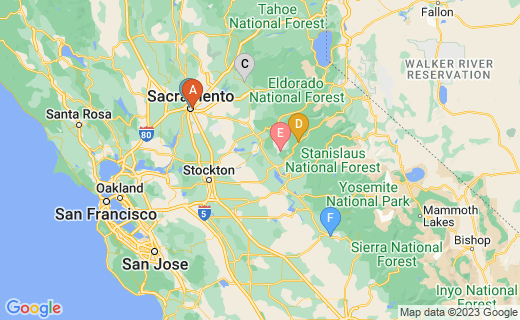 Some Nearby Points of Interest

Major Colleges and Universities In the Sacramento Area