Summerlin Spreads to the South and West

BusinessWeek named Summerlin South the fastest growing city in Nevada for 2010 and it has continued to grow quickly through the early 2020s. While this growing community is unincorporated, it is part of a trio of successful planned communities begun by Howard Hughes back in the mid-20th century.

Summerlin South contains several smaller villages that include The Gardens, Mesa, Ridgewood, Summerlin Centre, Ridgebrook, The Ridges, and The Willows. The community begins at the Las Vegas city limits, east of Route 159 and encompasses these seven villages.

Part of each Summerlin planned community (North, South, and West) features upscale retirement living. In fact, more retirees move to this part of Nevada than into the rest of the state combined.

Younger families are also moving in, along with new businesses. Summerlin South is the most popular of the three sister communities. 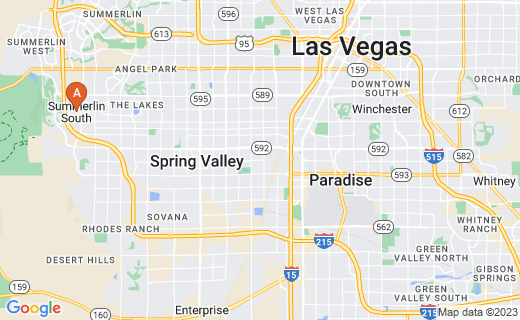 This Summerlin communitiy's housing developments are governed by its homeowners association, the South Community Association, but is officially overseen by the Clark County Commissioners.

The community offers many recreation facilities, its large Grand Ballroom, and a full golf course, as well as other attractions. residents need to have a community ID card.

The North, South, and West villages share over 20 parks that are designed for relaxing, recreation, and specific sports activities. In fact, Howard Hughes Corp. found that the hiking and biking trails within these parks make a key point for selling residential properties early on.

One of the larger green venues is Gardens Park, with basketball and tennis courts, a roller hockey rink, a sand (beach) volleyball lot, children’s areas, horseshoe pits, and bocce ball and shuffleboard areas. The Gardens Community Center offers a year-around menu of classes and programs.

Other parks house baseball fields or outdoor barbecue grills, some having hiking and bike trails. Willows Park maintains a swimming pool for residents. 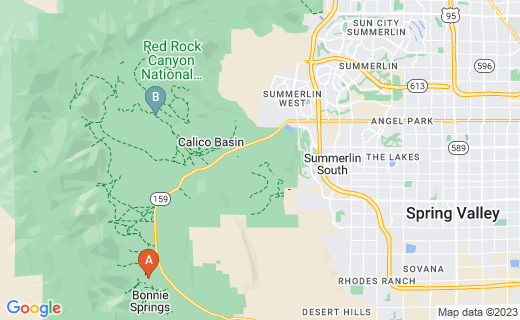 Super Summer Theater is held here throughout the summer months.

The hotel resort industry headlined by MGM Resorts, automotive parts and service, and grocery stores are thriving. Healthcare centers are expanding, and the aerospace industry has gained traction west of Las Vegas.