Mission Hills is five miles south of the Kansas City Kansas/Missouri metropolitan area and about five miles northeast of another suburb, the railroading town of Overland Park.

This places Mission Hills among some high-traffic metro areas and suburbs in a position very attractive for job search and career building.

The highway system around Mission Hills is large and promotes easy access. On maps, we see the major highway I-35 to the west of town, running northeast into the I-635 Kansas City outerbelt. Several state highways add their support of the National Interstate System as well, with another major interstate, I-70 running east and west just north of Mission Hills and cutting through Kansas City. If that were not enough, I-435 encircles the entire Kansas City Metro Area, including several suburbs, providing entrances about 5 miles west of Mission Hills. 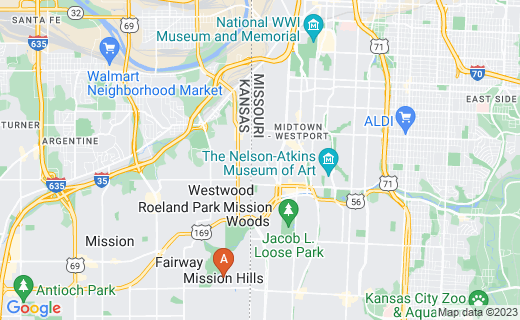 This area is filled with parks, golf courses, and country clubs as well as high valued mansions.

Mission Hills was, in fact, begun as a type of upscale planned community for the Mission Hills Country Club and its members.It is also known as a garden community with gardens, statues, and fountains in traffic islands and along the local river.

Home to several wealthy residents, the median household income is reported by Forbes.com as $243.000 annually.

This park contains a large mansion, ponds, and a display of twisted architectural columns. Shown as a park on maps, this complex is actually the yard belonging the mansion.

Like many of the statues, urns, and other artwork pieces in town, the columns were imported from Europe (Venice, Italy) in 1925. 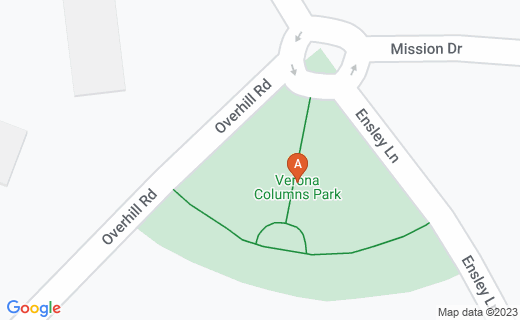 Shawnee Nation and the Origin of the Bogus Laws

Have you ever wondered where the term "bogus" for phony, mocking, or contrived started?

The Christian church in the Western US Territories pursued a mission with the Shawnee Nation, with the intent of bettering their lives.The Shawnee had been forced to migrate westward to Kansas from Ohio, although the United Remnant Band still resides around Dayton and Yellow Springs.

Regardless of the success or lack thereof in this mission, it resulted in 16 buildings used in present-day Mission Hills and three buildings and land comprise a National Historic Site.

Notice that the East Building became the site of meetings that passed the Bogus Laws to extend black slavery in Kansas. While thinking to serve one minority, the Shawnee, the mission lent its building to harm another minority in 1855. 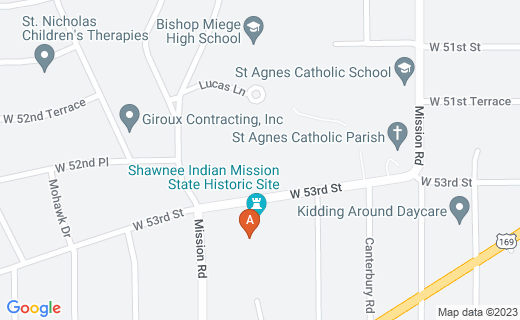 A total of over 31,300 jobs in February 2011 and 32,000 openings in August 2017 were listed for Mission Hills in a consistently large employment pool after the Great Recession ended.

Transportation for Work and Recreation

The large highway network in and through Mission Hills and Kansas City is discussed above. In addition, mass transport covers part of this area.

The Metro is the local bus system of Kansas City. Some online commenters in 2009 were of two minds about the buses: Some liked the system, while others thought that more buses should run after 7:00 PM in Downtown Kansas City.

In January 2011 another MAX rapid transit route was added to the first one Downtown. The related website offers maps and timetables that are useful, and tips for riding.

The system offers buses, light rail, rapid transit, and urban street cars. Nearly $25,000,000 in federal grants has been applied to the system and its highways, with another $5 Million from other sources.

Another department, Unified Government Transit (UGT), offers bus routes into the city limits of Kansas City, Kansas in Wyandotte County. This includes "The Bus" on fixed routes, Dial-A-Ride, and various senior services. However, Mission Hills is in Johnson County outside Wyandotte. It is possible to ride a bike or walk to the end of the bus line; and Kansas City KS is only 5 miles away.