Greater Nashville, Tennessee is the only state or like-size metro area besides California and Texas in the Top Five Places For Jobs list after the Great Recession of 2009 - 2010. The arts community has boomed here, leading to even more artists moving the Nashville. This has affected Tourism by drawing more visitors. Other industries are expanding as well.

The long-time Country Music stronghold of Nashville, Tennessee is also one of the 25 Smartest Cities in America, according to Money Magazine. A substantial proportion of its residents hold a Bachelor's Degree or higher level of educational attainment.

Located along the Cumberland River, Music City Nashville is the County Seat of Davidson Coutny and the capital of Tennessee. Its leading industries in the 2000s are Healthcare, Sales, Music, and Publishing.

Nashville is combined with its county to make a city-county government and the Greater Nashville Area is home to over a million and half people.

Nashville is famous for its music and its Printers Alley. In 2011 - 2012, Amazon.com built another 500,000 square-foot warehousing and processing facility just outside of Nashville in the suburb of Lebanon, Tennessee. This is provided the Greater Nashville Area with over 1,000 new jobs.

Tennessee has been good for the growing online book and other media seller, Amazon.com. The latest property brings total square footage for the bookseller in Tennessee to 2,000,000 ft2 with the completion of two more sites in Chattanooga and Cleveland, Tennessee in 2011.

Shop for careers at http://amazon.com/careers 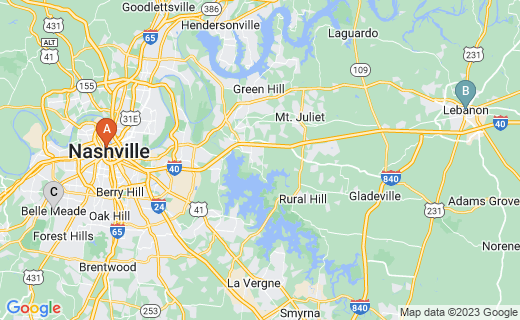 Additional Things to Do and See

Historic Photos of the Opry: Ryman Auditorium 1974
I visited this historic American music site in 1974 and will never forget the music I heard and the performers I enjoyed there as a youth - especially "Ghost Riders In the Sky." People who do not love country music like this place as well - I did!
Buy Now

Around the Nashville Parthenon Fine Arts and Performing In Nashville are Booming!

Live Painting at the Nashville Opera

Dramatic Increase in Jobs Since 2010

Nashville TN boasts 275 healthcare organizations. This includes one very major player in the Hospital Corporation of America. HCA is the biggest private-sector hospital and clinic business globally, employing over 183,000 people. All, from the beginnings in one hospital in the early 1960s, makes Nashville a healthcare hotspot. HCA operates in 20 US States and England.

Despite a national recession in 2009 - 2009, Hospital Corporation of America realized an increase in earnings during the 3rd Qtr of 2009, according to company fact sheets and press releases. Revenues increased half a billion dollars over the same period in 2008.

Increase in HCA Jobs in Nashville

The number of job listings originating from Health Corporation of America in the USA increased 250% from 2005 - 2009. This was a major contributor to the increased earnings shown by HCA by 3rd QTR 2009, continuing to increase significantly through 2011. A new increase in job postings begin in 2015.

Increases in Jobs for HCA Healthcare

The American Recovery and Reinvestment Act of 2009 (ARRA) helped the Nashville-Davidson market with $35,000,000 in 2009 for education, infrastructure, safety, social services, and employment. By year end, another $75,000,000 in ARRA grant funds were in application and approval processes to further develop infrastructure, safety, and social services in order to handle new business and residential growth spurred by business and higher education in Nashville.

Government sponsored employment offices are available in each county in Tennessee. In Davidson County and Nashville, the employment programming comes under the auspices of the Middle Tennessee OneStop Career Center.

This entity serves both businesses and employment seekers through programs that provide Employment and Training (including classroom education, on-the-job training and others), Job Placement, Career Planning, and related services.

The large OneStop centers are particularly useful, because they offer job seekers free use of telephones, fax machines copies, and Internet stations for contacting interviewers and performing job research. See: 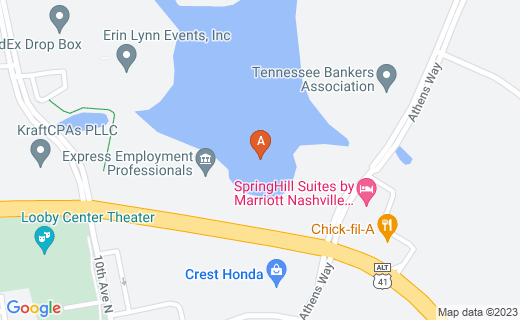 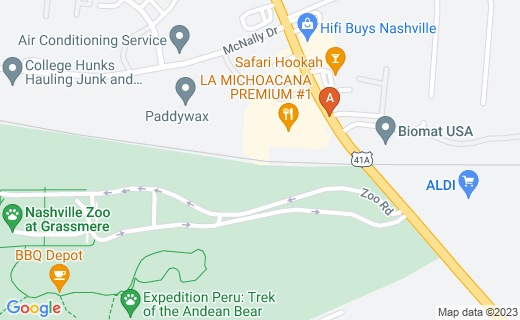