Jobs in the South Increase in Fast-Growing Spring Hill, Tennessee

The reasons behind this growth ensure longer-term additions of residents and commercial businesses to the middle of the 21st century.

Much growth can be attributed to a General Motors Saturn plant, but this factory closed in November 2009. GM is still hiring in this metro area, however, and the city continues to grow.

The successes of business incentives to attract new business owners to choice real estate just 30 miles from Nashville are responsible for more of the growth, including the large Port Royal Place commercial development. 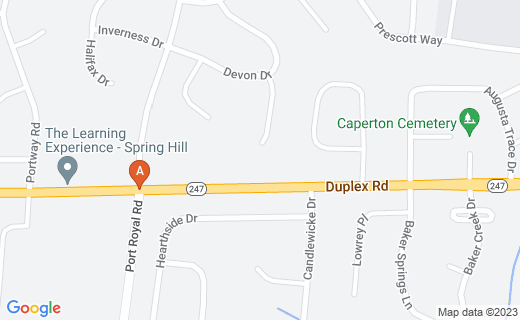 Visitors might guess that commuters from Spring Hill travel to Nashville for work, but they would be surprised.

Spring Hill is a suburb close enough to the large city of Nashville to offer both urban and suburban cultures, while retaining its own healthy economy and excellent school system, Spring Hill was recognized as one of the Best Places to Live in America by Money Magazine.

At the same time, the city was named by the Tennessee Center for Policy Research as The Most Business-Friendly City in Tennessee. Builder Magazine online calls the area one of the healthier housing markets in this US for 2010.

The largest employers in or near Spring Hill are also some of the largest in the state, as listed below.

Reference: This was determined through research released by the State of Tennessee Department of Economic and Community Development, Division of Research and Strategic Planning from 2010 - 2015.

Port Royal Place presents an array of additional commercial opportunities to add to retail and service businesses in Spring Hill at the corner of Port Royal Road and Duplex Road. The site contains hundreds of commercial lots and businesses. 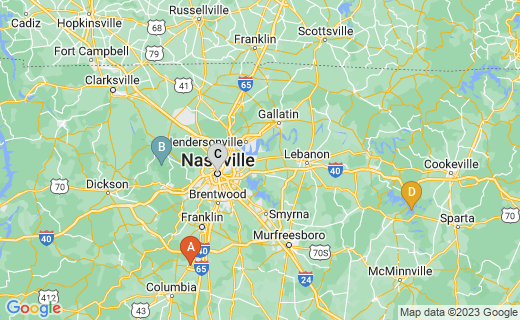 These high demand jobs are predominantly involved with Transportation, Business Management and Healthcare. They are the types of jobs that indicate future growth in the coming decade.

Healthways is one of the local businesses that is advertising the most open employment positions in the Spring Hill area. With a 30-year history, Healthways has become the premier provider of healthcare solutions to help millions to maintain and improve their health and wellness while reducing costs.

Programs are based in replicated research findings and administered on a personal basis to populations served without bias toward age or health status in the US and internationally.

Healthways also maintains an accredited Complementary and Alternative Health Provider Network and a National Fitness Center Network that can be used in place of or in conjunction with allopathic care.

With an Internet presence at the lin below, the company reports that it works with employers, health plans, and government agencies, while offering the same care and service to its own employees. 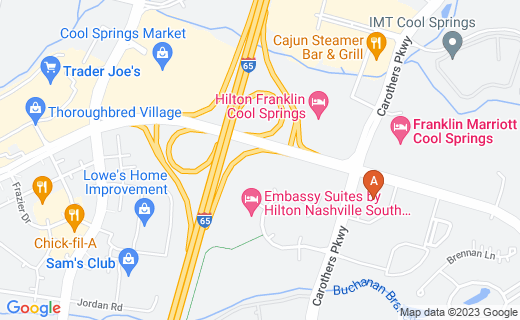 Located within a short distance of Nashville, Spring Hill offers commuters easy access to a number of respected colleges, universities, and technical schools among the suburbs and Nashville.

Spring Hill grew up around a few log cabins and a Methodist campground, later becoming the scene of a Civil War battle in the autumn of 1864.

Approximately 900 Union and Confederate soldiers died in the historic

Battle of Spring Hill, more casualties suffered by the Confederacy. This was a huge battle in which over 30,000 individuals fought by the end of that day. The Spring Hill battlefield is commemorated with local museum exhibits and Civil War reenactments, visited by many tourists and history enthusiasts. A recognized state and national historical place, this battlefield is maintained to honor the 11/29/1864 event by the Association for Preservation of Civil War Sites, which also protects the nearby Battle of Franklin site.

Before European settlement in the South, the Cherokee, Chickasaw, Choctaw, Creek and Shawnee Nations inhabited the lands of Tennessee. After the Revolutionary War, three American soldiers received land grants in the area and the three tracts of land joined at the intersection of what is now Duplex Road, Old Military Road, and US 31/I-65. A few log cabins were built in 1808-09 and a road was requested in 1810 by Columbia TN residents in order to gain easier access to the so-called Tanyard Spring village cotton gin.

Schools and churches followed, as well as the Methodist campground after 1819. People traveled from miles around to attended the traditional Camp Meetings still held in the South today. In 1824, Henry Wade purchased Tanyard Spring and sold lots on US 31 (then just “Main St.”) in the town that became Spring Hill in 1825. Later the 19th Century, many of the Native Americans were relocated to the West, although some remained.

In addition to the yearly Civil War Battlefield remembrance activities and July 4th Celebrations, Spring Hill is home to an annual Country Ham Festival each fall and yearly Christmas celebrations.

A variety of museums and recognized historic places are located around Spring Hill, while Nashville offers another wide range of events and activities. Native American cultural and historical significance are also celebrated in the area. Green spaces and outdoor recreation are abundant.