Economy and the Wealthy City of Rolling Hills, California

Hills and Horses on a Grand Estate

On maps, this location is called the "City of Rolling Hills Estates." It is a gated residential community with private roads near numerous shopping malls and stand-alone shops south of Los Angeles. The city sits on the Palos Verdes Peninsula, a popular vacation spot fewer than 30 miles from Los Angeles.

A part of this area has been residential land since the first Spanish Land Grant in the state of California was provided. This history gives the place a colorful multicultural legacy extending from the early 1500s in the New World.

Rolling Hills was first settled long before the English came to Jamestown (1609). In fact, Spanish claims extended from Southern California up the Pacific Coast into parts of Canada. Hence, the Spanish names of some islands between Washington State and Vancouver Island.

Prior to the Spanish exploration, the Tongva Nation lived on this peninsula undisturbed. At one point in the early 1930s, approximately two dozen Japanese tenant farming families rented acreage to produce crops for a few years in this area (Rolling Hills, The Early Years 1930 - 1941 by A.E. Hanson, Page 8). 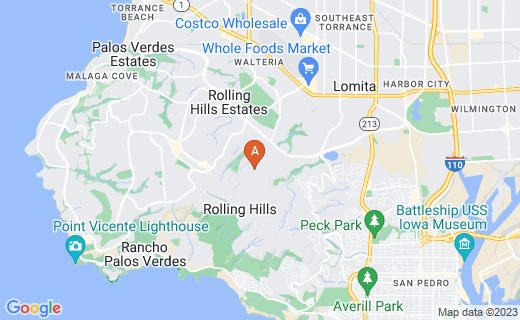 Incorporated as a city in the late 1950s when the nation's highway systems quickly expanded in post-WWII development, the community seems in the 2010s to be a system of planned communities with nearly three dozen separate neighborhoods and Neighborhood Associations recognized by the city council.

Sustainability and the environment are primary concerns of the city as a whole, with a planned donation organization called Pepper Tree Foundation available to accept conservation related donations from individuals, school classes, churches, and others.

Special protection for all wild birds is enforced within the city limits and horses are welcomed, within certain limits per household. Parks, green spaces, sports fields, bridle trails, and a number of special yearly camps are maintained throughout the year. The city also owns a nature center in George F. Canyon.

Landscape architect A.E. Hanson (1893 - 1986) was a well-known professional in the Rolling Hills area that accomplished gardens that brought him notoriety in the 1920s. This was especially noteworthy, since he trained himself in his profession.

Aside from the above work, he wrote a landscaping and cultural

history of Rolling Hills through the year 1941, which I find very interesting. In his book, he discusses nine of the most famous California gardens of the early 20th century, all landscaped by Hanson himself.

These estates included the gardens of the silent film star Harold Lloyd's property in Beverly Hills before The Great Depression, an Andalusian garden on the property of Archibald Young in Pasadena, and an Italian garden in Montecito.

The architect was asked by a landowner on the Palos Verdes Peninsula to landscape his gardens, and Hanson's work soon proliferated the community. 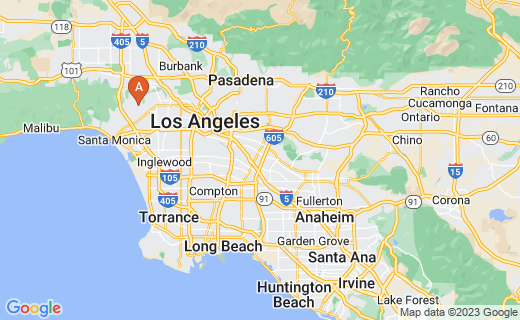 Special Attractions Around the Peninsula

Tourism and all its related businesses are consistently boosted by a number of local attractions, including: 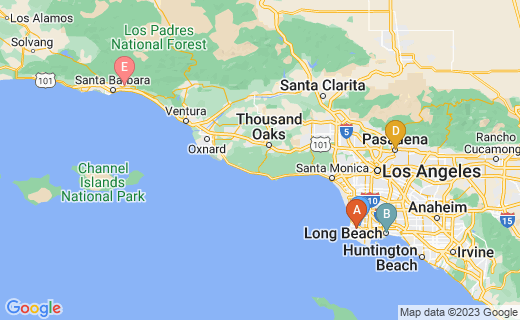 Dozens of additional schools of higher learning operate between 10 and 30 miles from Rolling Hills.

According to Bloomberg BusinessWeek:

Zillow also reports that many of the residents of Rolling Hills are immigrants that earn high annual incomes and are in ages 30 - 65. Most speak at least one foreign language and all of these immigrants graduated from high school, while many have college and graduate degrees.

US Presidents and Economic Ups and Downs

Looking at job listings from 2013 through 2018 on Indeed.com, which aggregates across the Internet, we see sharp fluctuations during the second administration of President George W. Bush and Barrack Obama's first term. Job listings began increasing after 2010, with an incredible surge of over nine million job listings in October 2013 after a televised debate between President Obama and opponent Mitt Romney.

March 2011 saw job listings climb to over 94,000 advertised positions within 25 miles of this suburb, the Number Three Wealthiest Town in the US, according to Bloomberg publications. As of June 2018, over 90,000 job listings are available as well, with a steady decline in unemployment since 2010.

The most workers continue to be needed in the following job titles:

The following job titles are increasing in numbers of annual vacancy listings more quickly than other jobs in the Rolling Hills area to the year 2024.