Did Queen Victoria's daughter have an illegitimate child?

It must have been difficult to have Queen Victoria as your mother.

Victoria had rigid morals and ideals and the goal that she had developed, along with her husband Prince Albert, was to restore the monarchy's popularity.

And yet it is widely believed that one of her daughters, Louise, somewhat disappointed her mother by giving birth to child out of wedlock.

Louise was certainly the most rebellious and unconventional of the queen's children. She was really what you might call a modern woman. She was a feminist, she married a commoner (unknown in those days) and was trained in art; becoming a talented painter and sculptor.

She is particularly of interest to people in Canada. She spent time there and her third Christian name (she was named Louisa Caroline Alberta) gave rise to the name of the Canadian province and mountain and her first name, gives us Lake Louise. But there is further Canadian connection. Read on...

Although Victoria and her court were valiant in their attempts to moralise the country, it was a rather naughty time.

I'm sure that there were many more accidental pregnancies in those days.

Birth control was rather primitive to say the least and in all strata of society, there were often unwanted, unplanned pregnancies.When this happened, there were few options.

Women resorted to less-that-hygienic quacks, or to herbal concoctions in order to get rid of unwanted pregnancies. These were far from guaranteed. The safest - and legal - way to deal with the situation was to give birth and arrange an adoption.

The author of the book you see below, was researching the Victorian royal family when she realised that there was very little personal information about her early life available.It seemed that, like other royals (see the links below), that the family or the government had tried to wipe her early years from history.

After a great deals of research, the author made the various conclusions.Scroll down to see them.

The historian discovered letters in non-official collections that led her to believe that yes, Louise had become pregnant when she was eighteen and unmarried. Plus,she says, she found evidence of a royal coverup.

The princess owned a home in Dornden, in the county of Kent. The home next door was owned by, guess who, Sir Charles Locock, the queen's obstetrician . His son Frederick, his wife and his adopted son were frequent visitors.

There are regularly nutcases popping up in the news who declare that they are the love children of the rich and famous. But in 2003, a man called Nik Locock declared that he was the grandson of Henry Locock, the son of Princess Louise.To support his claim:

What happened to Princess Louise?

The princess refused to marry any of the various royal European princes that her mother put forward.

Instead, she married John, the Marquess of Lorne, who became the Governor General of Canada.

Louise never had further children. Some of those who believe that she did indeed give birth to an illegitimate child, believe that there were birth complications that made her infertile.Other say that although the couple had a common interest in the arts, they led separate lives and went their own ways by mutual consent.

It is largely accepted by many historians today that her husband was gay. She died in 1939 at the age of ninety one. 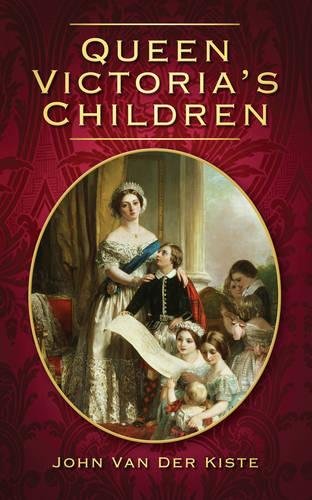 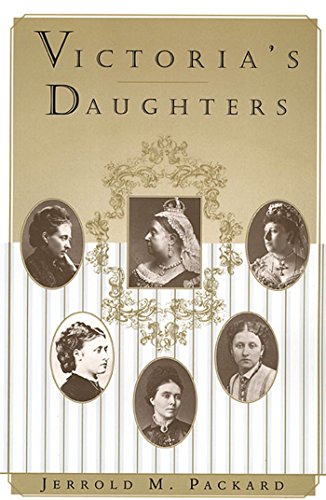