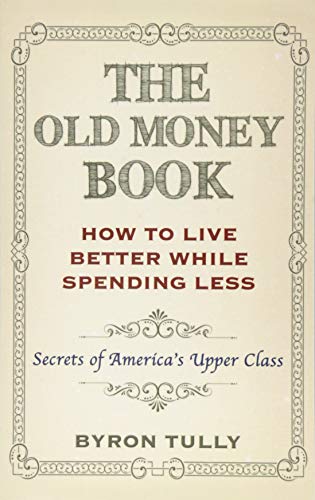 The Anglo-Saxon Protestant culture in America, of modern times, often goes unexamined. But Americans of English descent cherish in their hearts their backgrounds and the traditional English culture our people both left behind in Albion and brought to the American shores.

While not every Anglo-American is an Anglophile, very many are, and there is heritage, pride, and an endearment to almost every aspect of being a WASP. At its core, the love of our background has never changed. Let's delve into some of its most common aspects.

What Anglophile Americans of English Descent Hold Near and Dear:

Queen Victoria in my House

The question I run into the most whenever I speak about Anglo-Saxon Protestant culture and being an Anglophile, is: "How could you be so fond of a country that we fought a bloody battle against to win independence from?" The answer for me and for so many Americans of English descent is that it is our heritage and culture we are remembering, and not the British government itself.

If you ask most citizens of any country, there are always complaints about governments, both familiar and foreign, but when you think about art, literature, architecture, and your own bloodline, you will find much more to be fond of than foe of.

But it also goes beyond that ...

When people hear of the term "brother fighting against brother," they think of the Civil War, how people as close as Northern and Southern family members were killing each other for their own governmental ends in a fight for freedom.

But if you look back even further, to a more forgotten time, for many Anglo-Americans of the past, the Revolutionary War was also brother fighting against brother. Benjamin Franklin, in fact, disowned his own son for siding with the crown during the Revolutionary War. It was a bittersweet battle. On the one hand the English hoped to gain freedom in the new world, on the other hand it was a symbolic, violent, and death-filled split from those of our own bloodline.

This is one reason why the WASP culture became so prevalent in America -- the English-descended citizens of America were establishing their own identity here, because it was irrevocably split from the motherland. They had to look to themselves for their new identity in a time of a new government.

So while we love traditional English culture, we also love without question, the identity of being Anglo-Saxon Protestant American.

An Anthem Many Americans of English Descent Know by Heart

These are popular stereotypes about Anglo-Saxon Protestant culture in America:

A Note About the New Kind of Anglophile

While bloodline Anglophiles are obsessed with our own cultural history, another kind of Anglophile is popular among people of many different ethnicities across the world. Here is what they tend to love as a group, among many things: