Atlantis: The Lost Continent - Did it really exist?

The legend of Atlantis has long been discussed, researched, and even actively sought. It is a grand tale of a continent sinking into the ocean, wiping out a great civilization.

Could it be that this happened? where? when? Many have asked those questions, and some even think they have answers.

I believe Atlantis did exist and just because we can't agree on its location doesn't change that.

Was Atlantis real or is it a myth?

Ancient Mysteries - Atlantis: The Lost Civilization
This is a great overview documentary that goes into what Plato described Atlantis to be, and the many theories as to its whereabouts. Seeing for yourself the beautiful underwater findings that have led to Atlantis theories is quite an extraordinary experience.
Buy Now 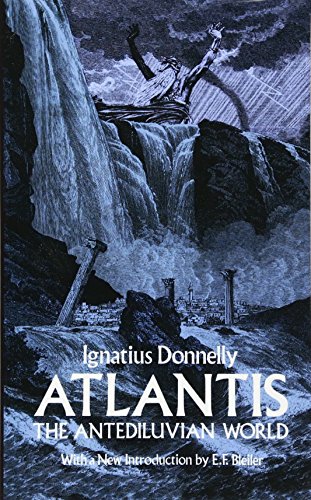 Do you believe Atlantis was real?

The first known record discussing the legendary island of Atlantis was by Plato, in the dialogues Timaeus and Critias, written about 360 BC.

According to Plato, Atlantis was located "in front of the Pillars of Hercules" and that it was "an island greater in extent than Libya and Asia".

The History of Atlantis 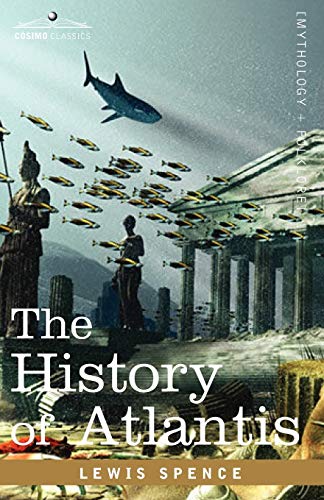 The History of Atlantis
A renowned scholar of the Atlantis myth, Lewis Spence wrote five books on the fabled land, and this is considered by many to be his best work. Replete with the magic and romance of that fantastical lost land, this replica of the first 1926 edition includes all of the original maps, photos, charts, and illustrations, and discusses: the differences between Atlantean and other histories; why Plato's narrative of the realm was not allegorical; the numerous historical references to and proofs of the reality of Atlantis; the geography of Atlantis; the inhabitants of and early human society in Atlantis; the kings of Atlantis; corroboration of the existence of the realm in British literature.
Buy Now

In his writings, Plato stated that Atlantis was located on the Atlantic Ocean "beyond the pillars of Hercules". So, if Atlantis was a real continent, then WHERE was it?

Where do YOU think the lost continent of Atlantis is?

Where do you think the lost continent of Atlantis is?

Please share your thoughts about Atlantis. Have you read anything interesting on the topic? Do you have any theories?