The First People in The Americas Were Black Africans

We've been told for hundreds of years that, basically, all black people on the North and South American continents, arrived as, non-voluntary captive passengers, on slave ships. But, that history may have to be rewritten, after what, archeologists found, deep in the jungles of Brazil.

In The Jungles Of Brazil

In the jungles of Brazil an important and surprising site was found, a prehistoric rock shelter with thousands of strange pictographs and paintings. Human skeletons that aren’t European or Indian were also found. Archeologist dated the remains to the ice age. These people were in the Americas before the “native” Americans. Archeologists found fragments of bone and charcoal that were 50000 years old. Next to the charcoal they found the remains of animals these people had eaten.

So it seems the “new” world was populated thousands of years before the arrival of the Indians. Shocking!

Human skulls were found that were 9-12000 years old, the oldest skulls in the Americas. Computer analyses by established scientific measurement on the oldest of the skulls, to determine the race of skull, revealed the skull was anything but Indian (Native American). It was the skull of female dubbed, Lucia

So are native Americans the first Americans?

According to a 1999 BBC documentary on the program “Ancient Voices” the answer is no. The show focused on the oldest skull of a woman, they dubbed, Lucia, they found at Serra Da Capivara, in remote northeast Brazil,dating between 9000 to 12000 years ago, although stone tools and charcoal from the site, show evidence of human habitation as long ago, as 50,000 years ago.

The shape and dimensions of skull, and the face that was reconstructed from it, show it to be the face of a black woman, descended from Australian aborigines. Forensic artist, Richard Neave, from the University of Manchester, UK, who performed the facial reconstruction for the skull, he named it Lucia, stated that the result was surprising: "It has all the features of a negroid face," said Dr Neave.

Just so there no confusion about what negroid means. Here's the definition of negroid, "negroid of, pertaining to, or characteristic of the peoples traditionally classified as the Negro race" (Dictionary.com). In other words, Black people.

"Lucia's" skull, even trumps the age of the skull found in North America, dubbed, the "Kennewick Man", which was dated to be around, 9000 years old.

I’ll end by saying that, in relation to the term Native American, anyone born in the United States or the Americas, is by definition, a Native American.

f you enjoyed the hub vote it up, share with friends, family and on Facebook and other social media

Negroes In America Before Columbus!

Blacks in America before Columbus 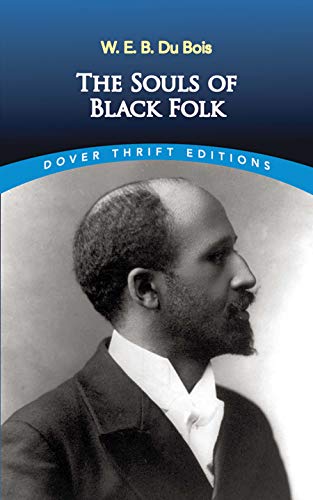