At this writing in 2013, World War II began in Europe nearly 76 years ago. By the 1960s, a comedy show about POW camps of the era entertained some viewers and offended others. That was Hogan's Heroes. By the 1970s, just thirty years after the war, Holocaust deniers began to print articles to the effect that the Holocaust never happened. Some younger readers believed them.

It was not until the 1990s, 2000s, and 2010s, that certain groups of soldiers among the Allied Forces in WWII were appropriately honored with medals and recognition. Altogether, it is not a large puzzle to understand why portions of WWII history are note widely distributed to the general public, not understood, nor overwhelmed with interest.

The Holocaust was real. Labor camps and death camps were real and I have interviewed people who lived in them and survived. Some inmates were able to escape from extermination camps employed to eliminate the Jews from the human gene pool. Blut und Boden is the Nazi rationale for the regime's agricultural program in Germany.

In the spring of 1930, Adolph Hitler enlisted the help of Walther Darre to organize the farmers of Germany into a group that supported Hitler and his regime under the National Socialist Party. With success among the farmer, the Nazis were elected to power in only two years' time - 1932. Darre was appointed Minister of Food and Agriculture during summer 1933.

Darre had previously worked in the German Department of Agriculture and in 1928, wrote a book about race and the German farmer. Officials and others who read it were said to have laughed, but the book garnered many good reviews that did not include laughter. A second book in 1929 uplifted the "German race."

Blut = blood and is a heading for racial writing.

Boden = soil and is a heading for agricultural writing. 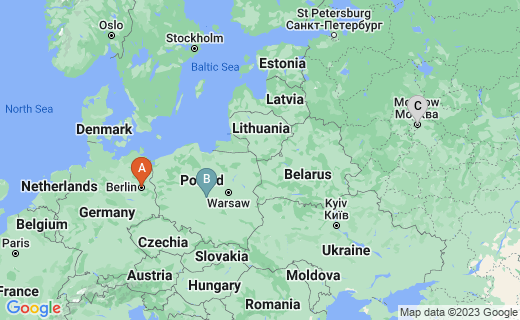