What is a Christmas Tree Worm?

Although called Christmas Tree Worms, you will not ever find these worms on your Christmas tree. They don’t even have anything to do with Christmas trees.

These colorful worms, living in coral reefs all around the world, can be found in shades of red, orange, yellow, blue, brown and white.

The Christmas Tree Worm was first described by scientists in 1766.

The rest of the Christmas Tree Worm is buried in a tube in the coral.

Christmas Tree Worms are very sensitive to disturbances and will rapidly retract into their tube at the slightest touch or passing shadow. They typically re-emerge a minute later, very slowly checking for safety, before once again fully expanding.

These radioles, or plumes, serve two purposes – feeding and respiration.

Christmas tree worms are filter feeders, using their plumes to catch phytoplankton and other small particles in the water. Once caught, cilia relays the food along the plumes to the worm’s mouth.

Nothing is wasted. In the event that grains of sand are picked up, the sand is routed to storage sacs and will be used later for tube building.

These radioles also act as gills, enabling the worm to breathe. 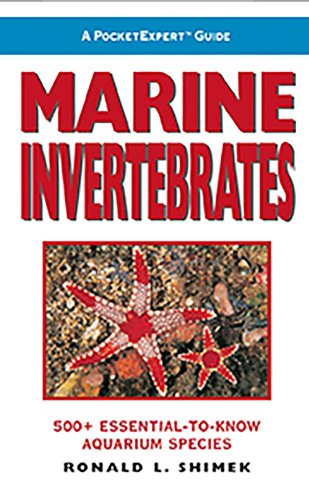 There are both male and female Christmas Tree Worms. They reproduce by releasing eggs and sperm into the water. Fertilized eggs develop into larvae that settle on coral. After settling on specific types of coral, it will metamorphose into an adult (like a caterpillar will metamorphose into a butterfly). At which time, it builds a tube on the surface of the coral. As the coral grows the tube becomes embedded in the skeleton of the coral. The Christmas Tree Worm extends its tube as the coral grows.

The video below contains amazing footage showing the spawning of the Christmas tree worm as they release eggs and sperm.

Researchers have used X-rays to find the age of the worm by counting annual growth rings of the corals in which they were buried. These researchers discovered that most of the worms exceeded 10 years of age, and some even exceeded 40 years of age!

Christmas tree worms are not dangerous to humans.

When I owned a reef aquarium, I had several Christmas Tree Worms in it. I always marveled at their beauty and their speed. Christmas tree worms come attached to live rock that is purchased and then used in an aquarium to build a live reef. Because of their demanding needs for a very specific diet, and strict water requirements, they should only be kept by advanced aquarists.

The short video (17 sec) below shows the quick retraction of the plumes when the Christmas Tree Worm is disturbed. . .

What Invertebrates?: A Buyer's Guide for Marine Aquariums (What Pet? Books)
Buy Now

Other Sealife Articles by this Author: