A Christmas Unit Study (Science) ~ Christmas is such an amazing time of year to celebrate the birth of the blessed baby, Jesus. While parents and teachers who are teaching about the events of the Bible, and the events of the seasons, why not turn it into a fun unit study? Add some math, science, social studies, language arts, art, and music to your lesson plans with some of these ideas.

Animals at the Manger?

People often think of the animals that may have been surrounding Jesus at His birth. Christmas cards often depict Mary riding a donkey into Bethlehem, although it does not directly tell us that she rode a donkey, or walked, or rode in or on something. The Bible tells us that Mary laid baby Jesus in a manger, but we do not know which, if any, animals were nearby. Most likely, animals were not far away, but it should make us consider how popular interpretations leave an impression as to what the Bible actually says.

~ Please read the passage from the Bible carefully for yourself.

What animals do you think of most during the Christmas story?

"So Joseph also went up from the town of Nazareth in Galilee to Judea, to Bethlehem the town of David, because he belonged to the house and line of David.

He went there to register with Mary, who was pledged to be married to him and was expecting a child. While they were there, the time came for the baby to be born,

and she gave birth to her firstborn, a son. She wrapped him in cloths and placed him in a manger, because there was no room for them in the inn."

~ "And God said, "Let the water teem with living creatures, and let birds fly above the earth across the expanse of the sky."

~ So God created the great creatures of the sea and every living and moving thing with which the water teems, according to their kinds, and every winged bird according to its kind. And God saw that it was good.

~ God blessed them and said, "Be fruitful and increase in number and fill the water in the seas, and let the birds increase on the earth."

~ And God said, "Let the land produce living creatures according to their kinds: livestock, creatures that move along the ground, and wild animals, each according to its kind." And it was so.

The Shepherds and their sheep play an important roll also at the time of the birth. Jesus is many times referred to as the "lamb" or "shepherd" in the Bible.

"And there were shepherds living out in the fields nearby, keeping watch over their flocks at night." 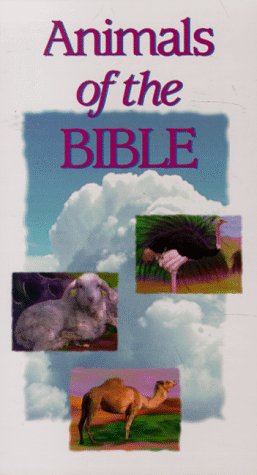 "The shepherds returned, glorifying and praising God for all the things they had heard and seen, which were just as they had been told."

Gorgeous Christmas trees, poinsettias, holly, and Christmas cactus give students the opportunity to learn about plants as part of your Christmas unit study.

Botany and Plants Unit Study
Planning a few lessons or a unit about plants, trees, flowers, or botany in general? Check here for some of the most fun, free resources to create your unit!...

Who Would Like a Christmas Tree?: A Tree for All Seasons
Evergreens are awesome! They sure are a tree for all seasons. We often think of them as something special only for Christmas time, but what about the rest of the year? It's fun to think about the life of a tree throughout the year and who may value them yearlong.
Buy Now

What is your favorite plant or flower at Christmas time?

Legend of the Christmas Tree, The
This legend is one that my children have ask me to read for years before putting up our tree every year. You may also want to consider books to enhance your unit such as: "The Miracle of the First Poinsettia" by Joanne Oppenheim and "The Tale of Three Trees: A Traditional Folktale" by Angela Hunt and Tim Jonke.
Buy Now

What is the weather like at Christmas time where you live? Christmas is many times thought of as a time of snow and cold weather. (Consider the songs "White Christmas", "Let it Snow", "Frosty the Snowman" and others.) But the truth is, of course, that every kind of weather may exist during December depending on several factors.

What type of weather do you usually have on Christmas where you live?

Astronomy ~ Study of the Stars

The Wise Men & The Star of Christmas

Who were these Wise Men of the East? Astronomers, scientists, scholars, kings? What were they following? When did they find the Christ Child?

~ It is interesting to note when they arrived according to the Bible versus popular notions.

The Visit of the Magi

After Jesus was born

in Bethlehem in Judea,

during the time of King Herod,

Magi from the east came to Jerusalem and asked,

"Where is the one who has been born king of the Jews?

We saw his star in the east and have come to worship him."

Light up your Christmas with Electricity!

Light has always been a symbol of Christ, the Light of the World! Candles have provided light for centuries, and now after Edison invented electricity, we love to decorate with beautiful electric lights!

A Season for Science 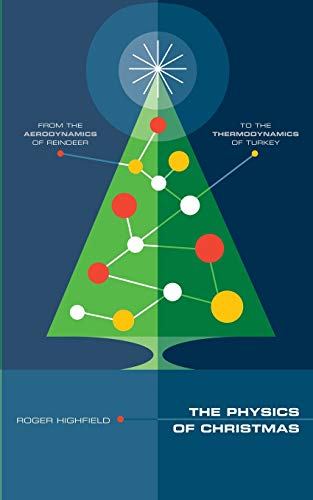 The Physics of Christmas: From the Aerodynamics of Reindeer to the Thermodynamics of Turkey
I have not read this one yet, but it is on my list to do in the future. It appears to approach some common Christmas topics with a little physics, chemistry, and biology.
Buy Now

A special thank you to one of my favorite artists,

whose beautiful clipart is adorning this page!

The Most Important Thing about Christmas

Jesus, the Son of God, was born as a baby, grew up, and gave His life for our sins.

For God so loved the world that he gave his one and only Son, that whoever believes in him shall not perish but have eternal life. For God did not send his Son into the world to condemn the world, but to save the world through him.

the gift of eternal life!

May God bless you every Christmas season!