The Most Decorated Comanche Code Talker

Comanche youth were often punished in public schools for speaking their native language in the 1800s and early 1900s, but were soon asked to use it as as secret code for the Allied Forces during the Second World War. They used it to help people that had sometimes denigrated them and they kept their work secret for many years. Thgey were patriotic about helping not only their tribal group but their homeland, the United States of America.

Comanche Nation of Lawton, Oklahoma joined other code talkers or wind talkers of the American Southwest during WWII in helping to defeat the Axis Powers. These others were Cochtaw Nation and the better-known Navajo code talkers, who mumbers almost 500 in the US Marine Corps.. A few additional nations contributed code talkers also, including the Tlingit (probably the least known), Sac and Fox, Sioux, Seminole, Creek, Cherokee, Kiowa, and Pawnee groups.

The 17 Commanche code talkers were awarded the Congressional Medial of Honor in November 2013. Since they were all deceased, their families accepted the awards, about 70 years after the fact. Many military groups active during WWII received honors 70 years after their service and this is a little long to be waiting for recognition. 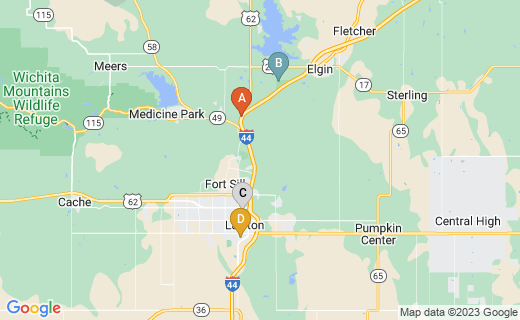 Comanche Code Talkers That Went To Normandy and Utah Beach

This act awards Gongressional medals to several tribal nations. The Comanches were final on the list, containing 14 instead of 17 names.

The code talkers in the Comanche Nation were with the 4th Army Signal Corps, at the US Army Signal Center and Ft. Gordon as well as Fort Benning, Georgia.

They devised native-language terms for at least 250 military terms and they called Hitler "Crazy White Man." These devised terms consituted a code-within-a-code, a technique used only by the Comanche in WWII and the CHoctaw in WWI.

These soldiers were honored at tribal, state, and national celebrations, but not by the US military and the federal government before November 2013.

Twenty-four years preiously, on November 3, 1989, the French government and the State of Oklahoma honored several of the code talkers with the Chevalier de L'Order National du Merite. Recipients were a deceased World War I Choctaw man and three surviving Comanche code talkers from WWII: Chibitty, Kassanavoid, and Roderick Red Elk. 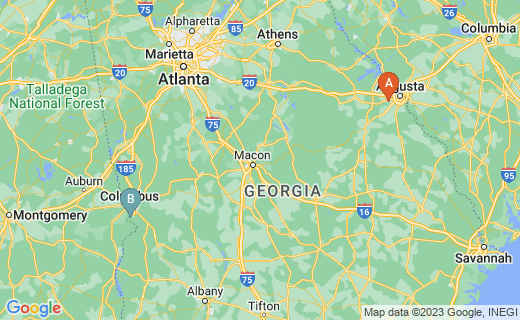 According to head code talker Chibitty, fourteen trained code talkers from Comanche Nation journeyed to Utah Beach in Normandy, working on landlines, field telephones, and army radios. They also worked in Cherbourg and Paris, and the countries of Luxembourg, Belgium, and Germany.

Non of the 13 Comanche died in battle, although a few were wounded and should have reciepd the Purple Heart. 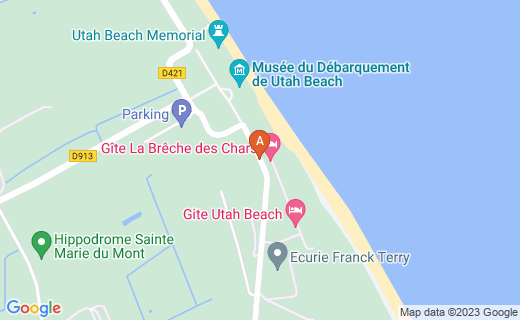 NOTE: I can find no reason for not awarding Congressional Medals to the three Comanche indicated near the end of the list.

The honor exhibit opens to overlap with the presentation of Congressional Gold Medals of Honor to the families of the 17 trained and active Comanche Code Talkers in November 2013. Other Native American Code Talkers are mentioned in a Congressional Act designed to find all of the code talkers that served America during WWI and WWII.

The Navajo Congressional Awarded Medal In 2000