Economists have developed different theories on trade. In each period, the ideology of trade and its practice varied with different dimensions. Today, as an impact of globalization, the world as a whole considering trade as an important matter. During the period of classical economists, Adam Smith came with the ‘absolute advantage trade theory’. Later, David Ricardo, another great economists developed a new theory which eliminated the limits of Smith’s absolute advantage trade theory.

Assumptions of the Theory

Ricardian theory of comparative cost theory is based on certain assumptions. They are given below.

i) There are two countries in the trade

ii) There are two commodities in the trade

iii) There is no factor mobility in between countries.

iv) The production function is based on the constant return to scale function.

The comparative cost trade theory of Ricardo can be explained with the example in the table given below.

The above table shows an example of trade between England and Portugal. They are mutually trading two commodities, wine and wheat. The given figures are the cost of factors of production.

From the above table, England can produce wine and wheat at a labor cost of 120 and 100 respectively. On the other side, Portugal is able to produce the same commodities at lower cost. That is wine for 80 and wheat for 90. Here the cost of production is lower in Portugal. Therefore Portugal enjoys comparative costly cheaper production in both commodities. Here, the relevant question is that, is international trade is possible from the above circumstances?

In short, the comparative cost trade theory of Ricardo says that, international trade or international economics between two countries occurs when a country focuses on the production and exporting of comparatively advantaged commodities. In this way international trade will be possible and beneficial to each country. But the point is that, even though the trade will be beneficial to both countries, there may be variations in the degree of gain or benefits for each country. 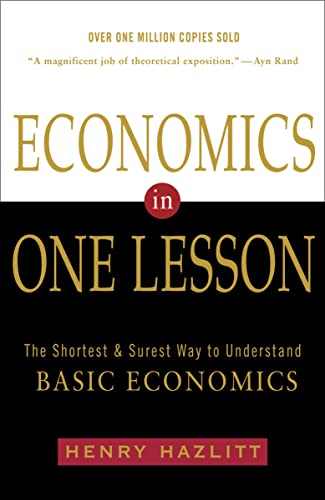