I am a high school teacher in Mathematics & Science.I was appointed by GOVT of TS in INDIA. My qualifications are M.Sc.,B.Ed. My Exp:20years 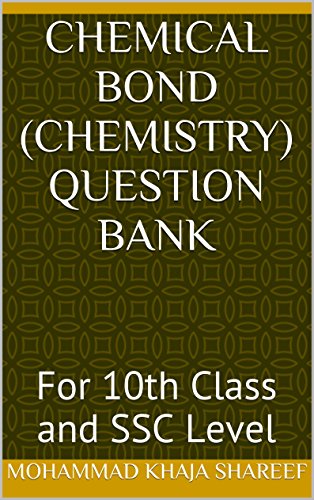 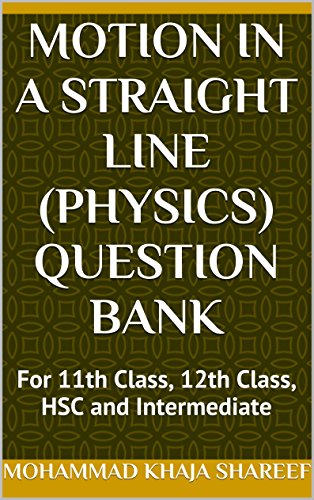 Innumerable kinds of plants and animals are found on earth which is different from each other in shape, size and structure. All these are basically made up of carbon, nitrogen, oxygen and hydrogen. Animals get these elements from nature only. The processes like formation and decay, growth and decomposition normally occur in nature. Various cycles are going on in the nature as a result of these processes. Due to these cycles-plants, animals and their environment are linked to each other and a balance is established between them.

In nitrogen cycle, nitrogen circulates continuously through soil, water, air and living beings. All living beings need nitrogen. It is found in proteins and nucleic acid. Though 80% of air is nitrogen, yet most of the plants and animals cannot use it in gaseous state. It is utilized by plants or animals in the form of several compounds like ammonia or amino acids. Many bacteria of soil like Azotobacter and clostridium convert the atmospheric nitrogen into nitrogenous compounds which can be absorbed by the plants. Many small nodules are present in the roots of leguminous plants which contain bacteria named Rhizobium leguminosarum. These bacteria convert atmospheric nitrogen into nitrates. Plants absorb nitrate salts through their roots and synthesize proteins in their cells. Nitrogen enters into the body of animals when they eat these plants. Bacteria and fungi decompose the dead bodies on earth. Nitrosomonas bacteria convert ammonia into nitrites and nitrobacteria convert nitrites into nitrates. In this way plants absorb nitrates again. Some other bacteria like Thiobacillus denitrificans and micrococcus dinitrificans convert nitrates and ammonia of the soil into nitrogen gas. Apart from this, a fraction of nitrogen in atmosphere changes in to nitric acid during lightning which forms nitrates with rainwater in soil that is absorbed by the plants. In this way atmospheric nitrogen moves through many food chains and again comes into the air though a cycle. Though this process takes billions of years but each atom of nitrogen comes back into the air.

Life is not possible without oxygen. About 20% of air is oxygen. All the living beings on earth need oxygen for respiration. Oxygen is essential for burning. You will think that the constant use of oxygen from the atmosphere will bring its end some day. Bu tin nature the oxygen cycle is constantly going on and no disturbance has occurred to the balance of this gas. This cycle like nitrogen cycle is a continuous one. Green plants absorb carbon dioxide gas form the atmosphere of photosynthesis. In the daytime, all the trees and plants give out oxygen and take in carbon dioxide. At night, they give out carbon dioxide. This way, the quantity of oxygen in the atmosphere remains stable.

Water is very important for all plants and animals. The hydrosphere gets its most abundant element, the hydrogen, from water only. Water is formed by the combination of oxygen and hydrogen. During photo synthesis hydrogen is produced by the dissociation of water which forms glucose after combing with carbon dioxide. Plants provide food for herbivores and these animals get glucose and proteins from plants only. Hydrogen forms carbohydrates which is an important source of energy for living being. We take these carbohydrates in the form of food. These help our life cycle to continue.