The Code in the Music Score

The Tears of the Wolf

In 2007 the Dutch investigative journalist Karl Hammer published a book titled De tranen van de wolf (The tears of the wolf), with scans of a decades-old music score, Marsch Impromptu, by Gottfried Federlein. The score had typed and hand-written annotations and scribbles on it, allegedly made by Martin Bormann, Adolf Hitler's secretary, at the end of World War II. It was a code, Hammer argued, pertaining to more than 100 gold bars from the Reichsbank and a collection of diamonds, belonging to the Führer, known by the epithet "the tears of the wolf". The gold and the diamonds were purportedly destined for financing the secret nazi resistance group Werwolf. But Bormann didn't survive and the code got lost... until Mystery Man Peter Schulz found the code and heard the story... but then failed to break the code, and subsequently told Hammer about it.

Hammer started an investigation that brought him to the cozy Bavarian town of Mittenwald, but he didn't succeed in breaking the code either. So he promised to reward the person who would positively crack the code leading to the lost Nazi Treasure. In 2012 Hammer published a new Dutch edition (in fact, it was the old book with a new title) and an English edition, titled The Hunt for the Nazi Gold.

The Hunt for the Nazi Gold (Karl Hammer) 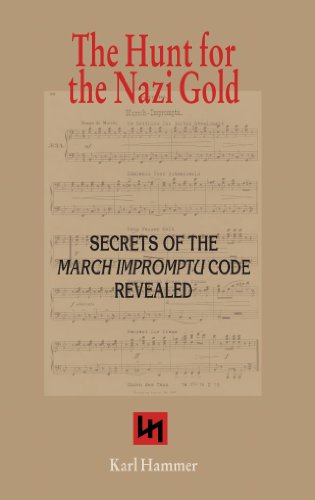 The Hunt for the Nazi Gold
Buy Now

Probably inspired by 12-12-12, Karl Hammer and his publisher Elmar pledged a $25,000 reward for the person who would break the code. The Dutch artist and "wonder seeker" Leon Giesen believed he could and started digging in Mittenwald. He did locate "anomalous metals" but no treasure of any sort to speak of. Subsequently Hammer removed the Code Breakers website -only God, or mister Hammer, knows why...

And perhaps the enigmatic Ysa Pastora may know more of the secrets surrounding Hammer and the Nazi Treasure trove. She contacted The Lost Dutchman and began publishing her revelations in the Rauna Project -a website and ebooks, in Dutch, but English translations will be soon on their way. 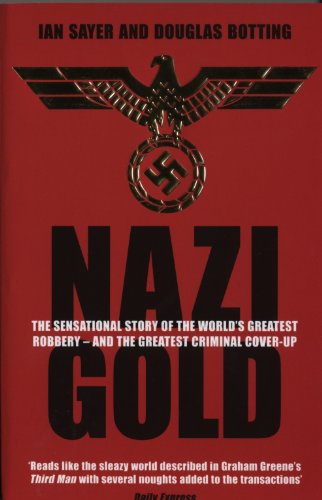 On Friday the 13th (March, 2015) the Dutch musician Cyril Whistler revealed his theory, in the form of a book and rockopera The Tears of the Wolf. Ysa Pastora responded with a text-to-speech communication in the English language. Here is the transcription:

I received interesting information from reliable sources in beautiful Mittenwald. Mayor Adolf Hornsteiner really does not wish to publicly create a buzz around The Tears of the Wolf, the book and rock opera created by Cyril Whistler. The Mayor is apprehensive about the association with the Nazi regime yet again. He is concerned about the town’s image, and the possibly negative impact on tourism, which is so vital for Mittenwald. He doesn't want to be confronted with ever larger numbers of treasure hunters disturbing the village peace, often with their illegal digging. The so-called wonder seeker Leon Giesen was given one-off permission, yes. But the Mayor now prays that all this commotion surrounding the Nazi treasure would go up in smoke for once and for all.

This message was soon followed by another one:

Cyril Whistler says: “I am sure beyond reasonable doubt to have found the exact location which the score leads to.” To which Ysa Pastora happily retorts: “Let me challenge you, Cyril, and anyone who may listen to this. I will up the ante, and state that the location Cyril refers to is plain wrong, and that the place that I found is positively correct, beyond all possible doubt. I will not myself claim physical ownership of any of the gold and diamonds found, nor will I lay claim to the alleged twenty five thousand dollar reward by Elmar publishers. I will leave those to the person who, within the confines of the law, will find them by correctly interpreting my cryptic instructions, which are supplemental to those already present on the score sheet. Like Cyril, I implore the finder to use the proceeds to commemorate the victims of the Holocaust. Listener, can I count on you?”

And then there was this Postcard Message from Ysa Pastora 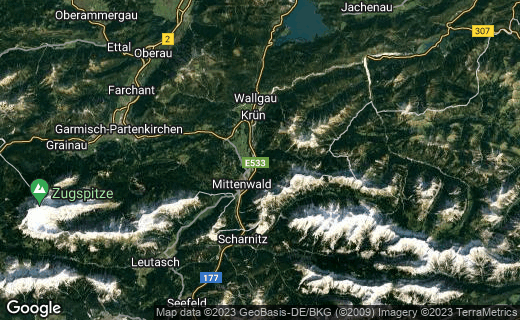