Every Bird a King, the King Penguins

The King Penguin are elegant and handsome birds and are a species found in the sub-Antarctic islands. They are the second largest species of penguins next to the Emperor Penguins.

Moult – A process where the penguins lose their old feathers and have them replaced by new ones.

Monogamous – mating with a single partner

Characteristics and behaviour of the King Penguins:

Habitat, distribution and food of the King Penguins:

How are the chicks and adult penguins able to survive periods without food in cold weather?

They have increased metabolic activity by burning the fat in their muscle tissues. The stored body fat helps them to survive for a few months. When the fat reserves become depleted, the chicks breakdown body protein to provide energy when they lose weight faster. During this time they need to be fed and if not, they will starve.

The unusual breeding cycle of the King penguins:

The king penguins lay only one egg at a time and carry it on their feet covered by the brood patch. The hatching and looking after the chick has been discussed above in the reproduction part of the king penguins.

Considering the breeding time, there are two types of breeders among the king penguins; the early breeders and the late breeders.

There are estimated to be around two to three million breeding pairs of King penguins and the population is at an increase.

Interesting facts about the King Penguins:

I hope you enjoyed reading about the king penguins and their interesting features and behaviours. Please do leave your thoughts, views and experiences in the comments section below. I would like to hear from you. 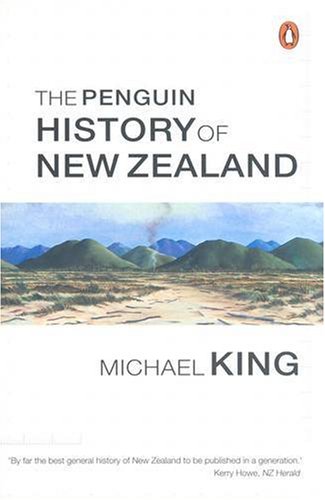 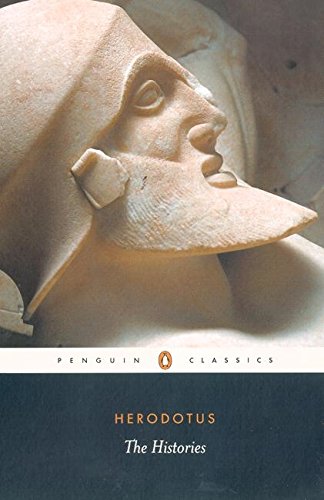