Multiplier is an important concept in economics, which analyze how the economic trends are change due to the variations in different factors. For example, investment multiplier is the analysis of changes in income and consumption due to the variations in the level of investment. The theory of investment multiplier tells us that, the changes in the level of investment vary directly with the changes in consumption (mpc). That is an increase in the investment creates more consumption and vice verse. Similarly foreign trade multiplier is the analysis of an open economy or a four sector model economy. In simple words open economy refers to those types of economies which are opened or liberated their foreign relation. That is such countries are actively participating in imports and exports or in foreign trade.

The working of foreign trade multiplier is almost similar to the investment multiplier developed by Keynes. When we are considering an economy, the exports act as an injector to the economy while imports considering as a leakage.

Suppose export of an economy increased. That will both directly and indirectly increase the aggregate demand. This is because increasing of export means increasing of the domestically produced products in the foreign market. So, there will be a boom in the domestic industry. So, gradually the domestic industries can able to provide more employment opportunities. This will naturally increase the demand from the part of consumers. And also their spending will indirectly generate more and more demand in the economy. In short, this will increase the aggregate demand in the economy. This multiplier effect is actually the foreign trade multiplier. But to work this effect, there must satisfy two conditions. That is the multiplier effect is depending on two factors like,

i) Marginal propensity to Save (mps) and

The influence of these two factors on multiplier effect is very briefly explained below.

i) Marginal Propensity to Save (mps)

Marginal propensity to save refers to the volume of savings which the people want to increase due to increase in income. When the export increases, automatically domestic income will also increase. When the people want to save additionally due to the increasing of income instead of consuming, it will create a negative impact. Why because, saving is considering as a leakage from the national income. On the other hand, if people want to spend more income on consumption (mpc) due to the increment in income, it will generate a multiplier effect in the economy. So, there exists a indirect relationship between marginal propensity to save and export multiplier.

Import is considering as a leakage from the economy. Because when the volume of import increases, the domestic wealth will loss, that is declining in national income. As mentioned above, if people demand more foreign goods, import will increase. When the volume of import becomes huge due to increasing of national income, it will also create a bad impact in the society. So, marginal propensity to import is indirectly related with the export multiplier.

The following formula can be used to get the value of foreign trade multiplier. 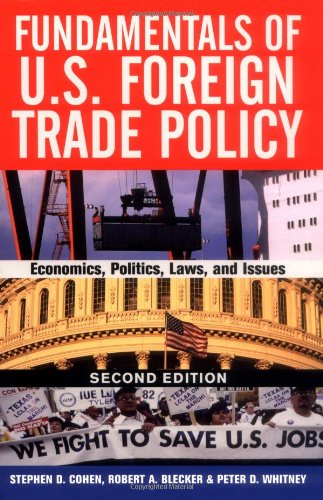