The young mind is always active, not always in the direction desired, but it is always thinking and creative. I admire the children who color outside the lines and expand the limits of imagination. I could just hug them!

I came across these wonderful words of wisdom and thought I would share them with readers. My teaching days are filled with little gold-nugget smiles, it keeps me young! Remember, these children may just be the future great leadership our country needs.

—A country that has lots of cars.

Question: How does Romeo's Character develop through the play?

Question: What are Milton's significant works?

Recently I asked students to write an essay on what they were like as an introduction to autobiographies. Everyone began writing their story except for one young man. I asked him if he had a question or needed more information. He simply looked at me and said "I don't know a thing about myself and don't know what to write." I encouraged him and ended by saying "Who knows more about you than YOU?" He quickly responded "my mom!" I couldn't argue with that one.

Geography: Name one of the primary products of the Hawaiian Islands. 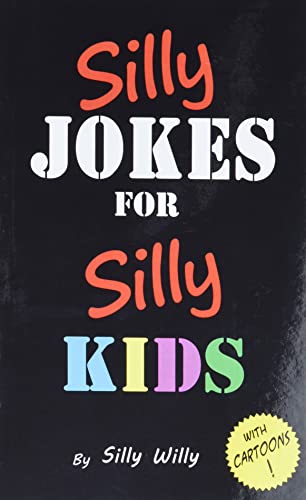 Why are there rings around Saturn?

—God liked it, so he put a ring around it.

What is the process in which steam turns into water?

What is the lowest frequency noise a human can register?

What is the highest frequence noise a human can register?

As long as teachers give tests, there will always be prayer in school. -- Unknown

What is the splitting formula?

Girls finds out about the other

This isn't to be confused with the spitting formula, that's antisocial!

Brittany sprays her new birthday bike pink. The spray gives it a negative charge and the paint a positive one. Why is this?

—There will be a cheesecake shortage!

What is meant by "remainder" and "total"?

"The total is when you add up all the numbers and the remainder is an animal that pulls Santa's sleigh.

Please write any comments about this course or the instructor in the space below.

"If I had one hour to live, I'd spend it in this class because it feels like an eternity."

What is that smell?

—A smelly greenhouse gas produced when trees and/or cows are burned.

Volcanoes are what kind of plate margin?

Describe the bonding of SO2.

Describe in the space below the chemical differences between H2O and CO2.

Describe the shape of the milky way.

—It's kind of like a long, lumpy rectangle. It's completely covered in milk chocolate, but inside there are two delicious layers of chocolate nougat and carmel.

What is a plasmid?