Buzz Aldrin was happy to publish his newest book Mission to Mars: My Vision For Space Exploration on March 7, 2013. Signing copies for his fans in New York, he found them to be just as excited about Mars colonization as is he. Some people in the crowd dressed in astronaut suits, including one baby! From the size of the crowd and the talk across the Internet about returning to the moon and going forward to Mars, the American public in majority are all for it.

Hopefully, the people are gaining faith in our blooming aerospace companies that work with NASA and independently to make these dreams of off planet travel the reality that our great science fiction writers told us was possible.

It is good to see Buzz Aldrin active in promoting the American space program, with or without NASA. He is the second person ever to walk on the moon's surface and his last remaining colleague on that mission of Apollo 11, Michael Collins, is happy in retirement. After the first trip to Luna in which he manned the orbiter so many times over the dark side of the moon, Mr. Conrad had experienced enough of space travel. He did more on that journey than most people could pack into several lifetimes.

As for Neil Armstrong, we miss him after his death, but will remember him as the first person to step out of a spacecraft onto the moon. A hundred years from now, people will look at the film and still shots of that trip and feel that they are looking at historic cave paintings - even more so when viewing the Wright Brothers 1903 first flight just 66 years previously! 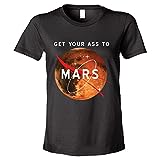 5 stars for Aldrin's Book and Mission for Mars Colonization

Mission to Mars: My Vision for Space Exploration
Buy Now

Not long before the date of this writing (May 2013), a company opened registration to a waiting list of people interested in the One-Way Ticket To Mars. Now, there are already 80,000 people that are willing to go to Mars and colonize it, never to return to Earth. This must make the author of the Red Mars Trilogy, Kim Stanley Robinson, very interested, because he researched the methods needed to accomplish such a feat and how to maintain human civilization on that planet. A company called Golden Spike Company says its teams can do it by 2020 as a commercial endeavor.

First landing in the Red Mars series is 2026, just three years past the year anticipated by NASA at this time, although a private company plans to send two people to Mars in 2018.

As Lee Correy wrote in Shuttle Down in 1981, humanity has the real hope of moving manufacturing industries into space in order to stop the environmental pollution of Earth. Decades ago, Robert Heinlein saw mining happening on the moon in The Moon Is a Harsh Mistress.

In the spring of 2013, the company Golden Spike, made up of former astronauts - including Commander James Lovell of Apolo 13 - and related others is set to go to the moon again for manufacturing and colonization. Former NASA engineer and author Homer Hickam, who wrote both Rocket Boys (October Sky) and Back to the Moon, must be excited about the manufacturing possibilities on Luna, illustrated in his book. He is also a member of the teams at Golden Spike.

Also with Golden Spike is Mike Okuda, well known graphic and set designer for the Star Trek phenomenon. Further, he designed NASA mission patches and received the NASA Exceptional Public Service Medal in the summer of 2009.

The administration and boards of Golden Spike are a Who's Who of much respected talents - in fact, jaw dropping!

As excited as we all may be to go "out there" again, we might take the Red Mars Trilogy as a cautionary message: Politics followed humanity into space and onto Mars, destructively so. Once separated from Earth, splinter groups of the original colonists and of the next two generations broke away into isolation, some into new and isolated religious sects. It became difficult for the space agencies and coalitions on Earth to influence the colonists once they felt they were sufficiently distanced from Earth and self sufficient. 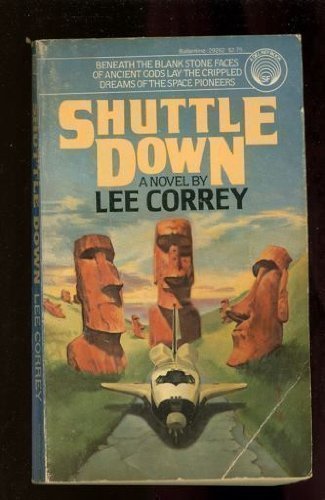 This is a prophetic book released in 1981 about the events that occur when a US Space Shuttle (1981 - 2011) must make an emergency landing.

Author Lee Correy is G. Harry Stine (1928 - 1997), who was a well known technology and sciences writer was also one of the founders of the field of model rocketry.

As a friend of Robert Heinlein, he also became a respected writer of science fiction. 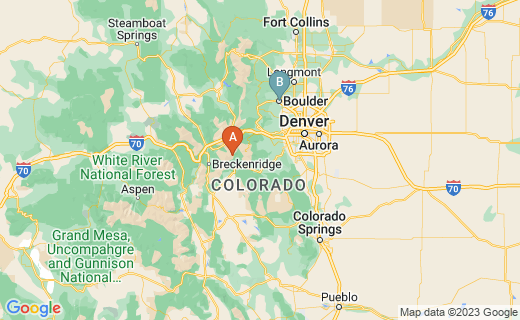 S. Allen Stern has been connected with University of Colorado, possibly using a business incubator there. Florida and Texas both want his company.

Golden Spike has designed a Pumpkin pod for landing two people on the moon. It appears to be a cramped sphere and is part of Google's LunarX Prize lunar lander contest. That contest sought to land on the moon in 2015, but some of its entries became ready to land in early 2013, although none have been launched as of early May 2013. One of the major founders of Golden Spike, Dr. S. Allen Stern, heads up Moon Express, a company that was formed to win the LunarX Prize. He was formerly connected with the NASA Pluto exploration mission, New Horizons.

Golden Spike asked the well known Northrop Grumman company to evaluate their small pod's blueprints, plans for an oval habitat about three times the pod's size, and their business plan. The habitat is still cramped, even for two people, and might fuel psychological problems of cabin fever.

In the old DSM III psychiatric manual was listed a malady in the Arctic called Plubukto, which is extreme cabin fever experienced in an igloo, continually wearing heavy furs in extreme isolation in the far north. Sufferers would rip off their clothing, run nude into the sub-zero temperatures, and freeze to death. Might this not occur on the moon, if the habitat is the size of the igloo, the moon is well isolated from Earth, and inhabitants must wear spacesuits all the time, as shown in the design plans?

Golden Spike wants to promote and sell moon trips and habitation to national governments on Earth. The price tag in May 2013? - $750,000,000 each trip. That does not count the cost of any needed psychiatric help.

Mars One - A Dutch Mission to Mars

At 83 years of age, Buzz Aldrin is one year older than William Shatner and just as busy. His new book, Mission to Mars, was released in May of 2013, supporting his speaking tours that promote colonizing Mars at our first best convenience. He has dozens of awards and recognitions to his credit and decades of space exploration and other scientific endeavors that make his book a must-read volume.

Here is a quote from an interview about space exploration, especially to Mars, posted on Buzz's website May 9, 2013:

I think we’re talking ourselves into this gloomsday period. What we need is leadership willing to look out into the future, and not, ‘What’s in it for me right now?’ There’s just too much of this … groveling around, trying to get political favors for a particular district and not looking 20, 30 years into the middle of the 21st century.

For some good reasons that space exploration is vital, take a look at a few inventions that we have enjoyed that came from the US Space Program at NASA Spinoffs.

William Shatner would appreciate this question that someone asked recently:

Question: How do you communicate with someone on the moon?

Answer: With technology that became the cell phone ('just like on Star Trek').

Where In the World Is Buzz Aldrin? 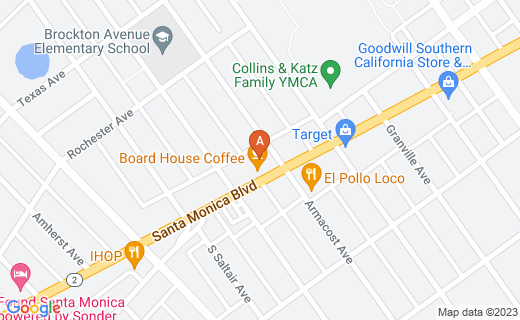