Economics is one of the most attractive and significant disciplines among the social science disciplines. It has a great tradition as like the human history claims. The history of economic thought discloses many economic systems existed in the world in different periods. The evolution of economic idea arose from the early ancient time itself. The ancient economic history consists of various economic ideas of Greek civilization, Hebrew civilization, Indian civilization etc. In medieval and modern era, there arose different schools of economic thought. Here this hub is aimed to provide a clear view on economics and its meaning.

How Can Define Economics?

The modern scientific discipline of economics was emerged as a separate branch since the publication of Adam Smith’s celebrated master piece “An Enquiry in to the Nature and Causes of Wealth of Nations” published in 1776. In the view of Adam Smith, “Economics is the science of wealth”. Before the period of Adam Smith, economics considered as the part of politics. Therefore there is no scientific definition available before Adam Smith. Anyway giving a perfect definition to economics is a complicated task. For instance, Adam Smith’s definition challenges many criticisms. Later various economists provided different definitions. Here the following are the major definitions of Economics.

Wealth definition is the definition given by Adam Smith, who regarded as the father of economics. To him, the scope of economics was only constrained to the study of wealth.

In fact the economists, particularly classical economists, considered economics as the study of wealth. Later these definitions highly criticized since it lacked some sense. 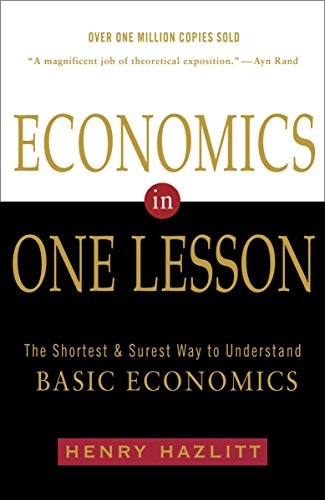 Welfare definition was introduced by a great Cambridge economist Alfred Marshall. He published his book titled “Principles of Economics” in 1890. He was a revolutionary figure in economics, who defined “economics is a study of mankind in the ordinary business of life; it examines that part of individual and social action which is most closely connected with the attainment and with the use of the material requisites of well being”.

In fact, the welfare definition is superior to wealth definition given by his forerunners. Alfred Marshall focused on the bond between economics and human being. So the scope of economics is not merely deals with wealth but it also deals with human beings”.

Scarcity definition is the well known definition of economics given by Lional Robins. He published his book titled “Nature and Significance of Economic Science” in 1931. According to Lional Robbins, “Economics is the science which studies human behavior as a relationship between ends and scarce means which have alternative uses”.

In modern time, economics has received more fame and considerations among all the social science disciplines. After the Keynesian revolution of 1930s many legends defined economics in their own ways.

Modern economists emphasized on the ensuring of economic growth and attainment of stability. A new trend in economics is that, it incorporates various other social science disciplines like politics, sociology, psychology etc.

Further, the present trend in economics is the analysis of the developmental progress of different economies. The developmental measures like Physical Quality Life Index (PQLI), Human Development Index (HDI) etc are consider to analyze social and economical changes of a society So, today it is very difficult to define economics since its scope is expanding rapidly.