How to Protect Turtles: Practical Ways to Help an Endangered Species Survive

Turtles have walked the earth and inhabited the oceans since prehistoric times. They are the denizens of wetlands living on bugs, sometimes small fish, aquatic plants and algae. They are ectothermic creatures (cold-blooded); thus, they are often found sunning themselves on a log or exposed rock. Their body temperature changes with their environment. They seek out a sunny place to warm-up their body and when too hot they submerge themselves in the cool pond or under shady vegetation. Turtles are observed most often in June, during the height of their breeding season. Females are often observed crossing the road to reach traditional nesting sites or while looking to lay eggs in the gravel along the road. Turtles look for nesting sites with easy to dig soil that has enough moisture to support the eggs during incubation. Quality nesting sites are also located in sunny areas (also afforded by road-side nesting sites) as the warmth is also required for incubation. The eggs generally hatch in late summer or early fall. The gender of many turtles, including all the turtle species found in the Kawartha area of Ontario, is determined by incubation temperature. More females are produced during long, hot summers. The hatching success rate for turtles is very low as less than one in a hundred turtle eggs laid will hatch and grow into an adult turtle. Although adult turtles have few predators, their young and eggs are easy prey for raccoons, skunks, foxes and coyotes.

Seven Species of Turtle in Ontario are designated as “species at risk”.

Reasons behind the Decline of Turtle Populations in North America

Unfortunately, civilization has damaged and reduced turtle habitat resulting in many turtle species becoming endangered. The following are some of the reasons for the decline of North American turtle species.

Turtle Species at Risk in Ontario and parts of United States

What do I do if I find an Injured Turtle?

What can you as an Individual do to help struggling Turtle Populations?

Where to Take Injured Turtles found in Ontario 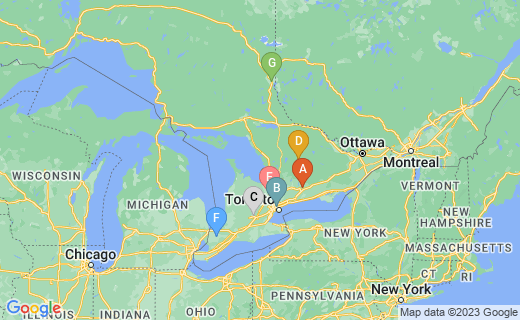 Turtles All the Way Down
Buy Now