How to convert credits to ECTS

How to convert ECTS to credits

When you are going to study abroad you should realise that the Credit Systems differ all over the world. Within Europe the credits are almost in every country the same under the European Credit Transfer System (ECTS). The European Committee has tried to harmonize the member states’ credit systems as much as possible. So when you are going to study in Europe, or you study in Europe but are going to study outside of Europe, then you need to make sure how to convert your credits to ECTS, or convert your ECTS to the host country’s credits. This means that you need to find out, before you leave, which Credit system the universities are using. You should always contact your own university or college, and the host university or college on how to convert your credits. Here is an overview of how transferring your ECTS from country to country works. Take this as an indication, not as factual information. Things change very often and it also depends from university from university. Not all countries govern it nationally.

How to convert ECTS to Credits in England, Scotland, Wales and Northern Ireland

In England, Northern Ireland and Wales the CATS System is used. In Scotland they use the SCQF system, which is similar to the CATS system. In both systems bachelors take 3 years, of which every year 120 credits need to be attained. In Europe this is 60 ECTS. So to convert ECTS to CATS credits and SCQF Credits, you need to multiply the ECTS by two. If you want to convert your English and Scottish credits to ECTS you need to divide the credits by two. To exemplify, if an English Course is 15 credits, it is 7,5 European ECTS Credits.

How to convert ECTS to Credits in Latvia

Within the rest of Europa it is just Latvia that has a different Credits System. Here it is also very easy to convert the credits. In Latvia a bachelor also takes 3 years, but now only 40 credits need to be attained a year. Meaning that against 60 ECTS, in order to convert the Latvian credits to ECTS you have to multiply the Latvian Credits by 1.5. To transfer the ECTS to Latvian Credits, you need to divide the ECTS by 1.5

How to convert ECTS to Credits in Asia and China

A high amount of the countries in Asia have a similar system as the US. For example, this is the case for Japan, Hong Kong, South-Korea, Taiwan, Vietnam and Singapore. So in these countries to convert ECTS to Asian Credits the same method is used as the one for the United States In China it is somewhat different. For instance, at the Guanzhou University you have to convert your ECTS into Chinese Credits you have to divide the ECTS by two. In order to convert Chinese Credits into ECTS you have to multiply the Chinese Credits by 1.5.

How to convert ECTS to Credits in South-America

Usually, they also apply the same method as in the United States. So for example to convert ECTS to Brazilian Credits or Argentine Credits, you have to divide them by two.

How to convert ECTS to Credits in Australia

In Australia there is no uniform system of Credits. For example, just in Sidney three universities use three different Credit Systems. Contact your university. A way of measuring it is finding out how much hours constitute one credit.

How to convert ECTS to Credits in India

The same as for Australia applies to India. There is no uniform credit system. A way of finding out the conversion is by looking at how much study hours constitute one credit. It is best to contact your university. 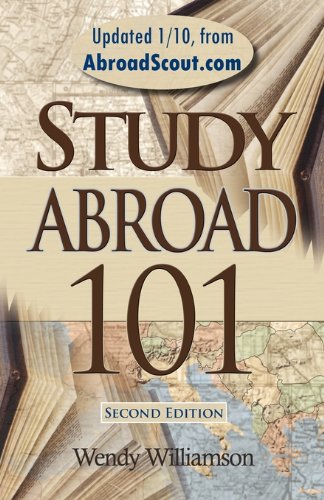