300 million of years ago, the first cells or protocells were creating complex entities that would pave the way for our dinosaurs and mammoths. the atmosphere had reached its current nitrogen/oxygen balance, cool enough to recreate a paradise. Mankind was not even around 300 million of years ago. For the erudite and anthropologists, this would be called the Paleozoic era, within the late Carboniferous period.

Aside from technicalities, life on earth 300 million of years ago was dull and with no much action. No politicians, no revolutions, no bills... just little Lizards like this Petrolacosaurus who was a small, 40-centimetre (16 in) long, reptile, and the earliest diapsid known. It lived during the late Carboniferous period, A Geico-like 'petty pet' the size of a labrador. The concentrated strata where it was found are dated to 302 million years old. The prehistoric reptile's diet may have consisted mainly of small insects, so we can deduct that Jurassic park was a better choice for Movie Makers ( 65 million of years ago). I see myself transported through my time machine and I end up in this rainforest fro the past....

"I try to look for a map with no avail. The GPS that I took with me, went nuts, thinking that Paris was next to Los Angeles? Tired of running and bumping into fallen trees, I just sit on this natural Boulder. To my amazement, I found out that I was on top of a prehistoric tetrapod amphibian

I get a kiss from this 'greatest of the greatest' grand daddy from our reptiles and cannot find a klennex to clean my mouth. I swear myself to make that "beam me up scottie" teletransportation move, but I decide to keep exploring that 'Pandora' from the past."

Dated 295 million years University of Pennsylvania paleobotanist Hermann Pfefferkorn has unearthed an ancient ecosystem preserved by volcanic ash far beneath the coal mines around Wuda, China. What really preserved this area was volcanic ash that covered miles of Fauna and flora from those times. By today's standards is just a petrified coal mountain, but for researchers is the ninth marvel. This awesome discovery is evocatively creating a new opportunity to confirm decades of studies... or hundreds, since the rosetta stone.

How do we come to terms with the Bible?

If you read between the lines, the Bible was written by several 'pre-Scholars' that did not have much formal education, except Saul the tax collector, who knew his numbers. We can deduct that religion was born out of our need to fulfil our spirituality, beyond smacking the heck out of that Saber or T-Rex?... I know, let's be real: a baby mammoth!!

We can agree that the scriptures were an evolutive essay that shrank million of years in 6 days of hectic work from our Creator and just... humm, 1 day just to check, rest, tune up and keep on going in finishing 'his' script.

Oceans getting polluted at the highest rate...

Between 300 million years and today, several meteorites impacted our planet, hence changing life forever. Ecologists are worried about the high acidity in our Oceans, which can affect our Ecosystem with horrendous consequences. Just think about it, this would feel like a self inflicted tsunami with catastrophic consequences. By the year 2100 the PH (acidity) will be raised by a 0.1 which can signify a higher temperature in our planet; 6 degrees in average. That solely would cause glaciers to melt and send waves to a Jersey shore near you. Darn! 'Beam me up' HP!

Did you feel like you were there with us? 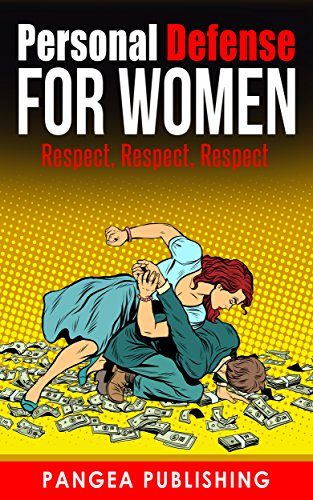