Isolated Tribes Around the World and Their Vulnerability

Marissa is a Canadian mother of three, from the province of Nova Scotia.

Isolated tribes such as the Sentinelese and Jarwa's are tribe's who have been isolated for as long as documents go back and have tried their best to stay isolated all this time and avoid colonization. Many tribe's have disappeared over the years, and/or their population's have dwindled. The government of India has made it illegal to make contact with the Sentinel Island Tribe back in the 90's.

Humanity is lost somewhere in the hand's of selfish people. - Said a wise man.

The Sentinelese Tribe and John Chau

The Sentinelese tribe are currently making major headlines in news articles due to the recent killing of John Chau, who illegally entered the island with hopes to bring his religion to the isolated tribe.

Chau used bribery to get a few fisherman to help him reach the island. Chau refused to accept the warnings from his first encounter with them when he nearly was shot with an arrow. He fled back to the boat overnight, wrote in his journal, and returned, to his death, the following morning. The fisherman were reported to have heard his last screams.

The Andaman Islands are home to quite a few different tribes, but the Sentinelese are the only ones that are known to be hostile to outsiders.

This tribe doesn't even know how to light a fire. In the 18th century, when they were first attempted at colonizing, there was believed to be about 8000 in the tribe. Now it is suspected to only be between 50-150 with their population at risk, more and more everyday.

The Sentinelese Tribe actually use to be not-so-hostile.

Until a sick researcher had taken a few members of the tribe, A mother and children, while the mother fell gravely ill and passed away, the children were returned back to the island.

It's rumored since then they've been hostile.

Perhaps it's a story that's been passed along for generations between tribe members that explains their hostility.

Many people have never heard about these isolated tribes, while some of us, likely including John himself, knew of the dangers to fear.

One tribe to pay attention to is the Jarwa's tribe. Due to the cutting of the jungles surrounding them, they have been exposed to others and the police are neglecting to do their duty and protect the Jarwa's and actually taught them how to beg.

There are video's floating around on the internet, of the Jarwa's dancing and begging for food. It's sad to see our western society destroy such an amazing tribe. While it's not all of the Jarwa's partaking in this type of behavior, it's just a sign of things to come, as with many past tribes, this is how it begins.

It's my personal opinion these tribes should be left alone.

They've been living without us, and our modern privileges for many of generations. Some tribe member's even think white people are "ghosts" although the amount of tribes this isolated to experience this is crumbling.

With just a few presses of a button and typing on a keyboard, you can find yourself much footage of some isolated tribes first encounters with outsiders and batteries, fire, along with much more. One of my favorite clips was one of a tribe member enjoying rice for the first time. They tapped themselves on the head to show enjoyment.

Fisherman on the wrong shore

In 2006, a boat wandered onto the island of the Sentinelese Tribe, the tribe killed the two fisherman that were on the boat and buried them on the beach. They later dug the bodies up and stood them up on the beach attached to some long pieces of bamboo.

I wonder if they will do the same to John Chau?

I hope not, but regardless of what happen's, I don't agree with government officials going to the island to retrieve his body. What he did was illegal. It's the price to pay. The tribe is far to valuable to mess with. Why try intervening with what's practically a slice of history?

Do you believe government officials should continue to risk their lives and the tribes to retrieve John Chau's body from North Sentinel Island? 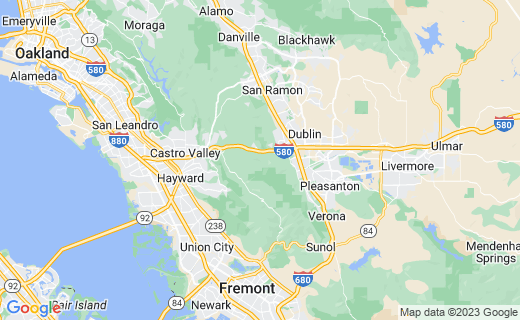