Javan Rhinos were studied first by naturalists in 1787. The skulls of two rhinos that were shot in Java were sent to the Dutch Naturalist Petrus Camper who identified this as a distinct species. He died before publishing his research. Another javan rhino that was shot in Sumatra was sent to Georges Cuvier, who was a French Scientist. He recognised this as a distinct species in 1822. Later on it was identified by Anselme Gaetan Desmarest in 1822 itself as Rhinoceros sondaicus.

The scientific name for the Javan Rhino is Rhinoceros sondaicus

Characteristics and behaviour of the Javan Rhinos:

Habitat and food of the Javan Rhinos:

Importance of the Javan Rhinos:

They help in dispersing the fruits and to maintain a healthy ecosystem.

Main threats and endangerment of the Javan Rhinos:

Facts about the Javan Rhinos:

What can be done to help conserve and protect the Javan Rhinos?

Thank you for stopping by! 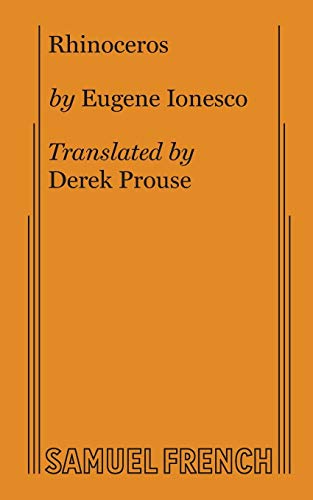