The 35th President of the United States of America was a remarkable family, man. A man of Catholic faith who asked to be elected as a "man" not as a man of his faith. A family man who lead this country during the African-American Civil Rights Movement. A man who changed where we sit on buses and where we sit in restaurants. A man who gave dignity and respect to all. This magnificent man's life was cut short by a bullet. That year, this man and his family who would not know the joy of sending Christmas cards.

Journey with us as see three JFK Christmas cards - two that he sent when he was a Senator and one he should have been able to send as President. The card designed and crafted specifically for the 35th President of the United States by Hallmark card. See firsthand the elaborate design and note the distinctly Christian influence. John F. Kennedy was shot down by a gunman on November 22nd, 1963. See one of the world rarest Christmas card, a card signed but never sent. This tiny piece of expertly crafted paper reminds us how fragile our life is and how we must carefully guard our freedom.

Author's Connection to this Rare Piece of History

I had the privilege of being invited to a fundraier for the Medal of Honor, held in the name of Brian LaViolette, a young boy who died from a swimming accident. The foundation is named in his honor and goes by the name of Brian's Journey. Why the moniker for this foundation? Because Brian's favorite and now famous saying was "the journey is the reward."

See the photo above that of the auction card that accompanied this valuable piece of American history which succinctly tells the story of the one of the rarest signed Christmas cards in history. 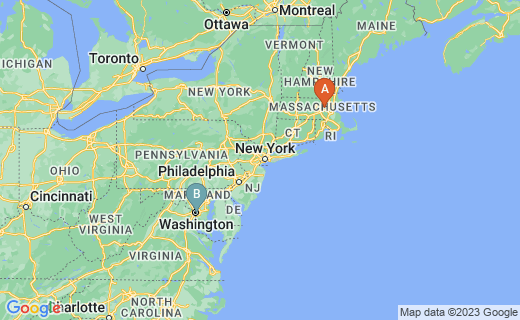 B
DC:
District of Columbia, USA 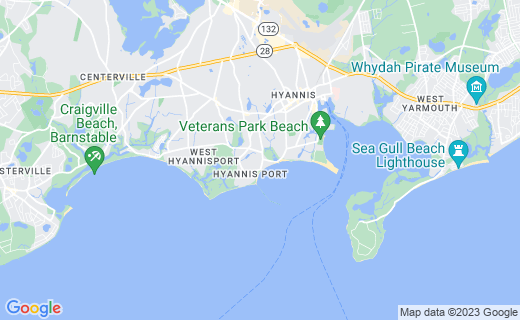 Three Christmas cards - three of the rarest perhaps in the world. Cards that were supposed to have been sent by Senator and Mrs. John F. Kennedy. Senator Kennedy went on to become the 35th President of the United States of America. Two of the cards were during the time frame when JFK was Senator. The third card, the rarest of all, was suppose to have been sent while JFK was President.

Kennedy represented Massachusetts's 11th congressional district in the U.S. House of Representatives from 1947 to 1953 as a Democrat. Thereafter, he served in the U.S. Senate from 1953 until 1960.

On January 20th, 1961 John F. Kennedy was sworn in as President of the United States of America.

John F. Kennedy had a bad back, leukemia, colitis and struggled with illness throughout his lifetime. He enjoyed racing sailboats off the coast of Main in a port called Hyannisport, Maine on Cape Cod.

The three cards are summarized below:

1959 Family Photo Christmas Card - A family photo of John F. Kennedy, Jackie Kennedy and Caroline Kennedy. Signed "Jack". JFK was senator and would go on to become the President of the United States.

1960 Christmas Card - One month before the Presidential inaugeration. This card is signed simply "Jack" and reads "May the blessings of Christmas be upon you and yours. Senator and Mrs. John F. Kennedy"

1963 - The rarest Presidential Christmas card perhaps in the world. The card that was never sent. It was order from Hallmark. Hallmark sent 500 and yet sadly the world would turn to mourning not celebration during this time. For you see, the owner of this card was United State's President John F. Kennedy and Mrs. Jackie Kennedy.

JFK's View on Religion - In His Own Words

"As we express our gratitude, we must never forget that the highest appreciation is not to utter words, but to live by them."

"Through one family's tragedy has come the chance for others to pursue their highest dreams and aspirations.

Today, Brian LaViolette's positive outlook and spirit live on, embodied in one simple phrase--"The Journey is the Reward."

At just 15 years old, Brian LaViolette was wise beyond his years. He loved his family and friends, made time for soccer, golf and enjoyed playing the trumpet in his high school band. But with the fun came hard work. He excelled in school and set his sights on college.

Life's journey, however, doesn't always work out as planned. Brian's life was claimed in a swimming accident, but his dreams live on; not only in the hearts and souls of today's students, but also through the encouragement of others to truly appreciate every moment of their life's."

Baton of Greatness Celebrated and Remembered and Passed from Generation

My connection to the scholarship foundation is through Brian's father. Brian died tragically in a swimming accident. This was a young athlete who had just run a marathon and yet the water was stronger than him and took his life.

The water is our friend but like all items in life, we must respect the power of the friendship. We neglect the elemental characteristics and we can kill a relationship or in this case we can have the water take our life.

Brian was wise beyond his years and his family is equally as impressive. This family has pulled together to help others make their lives better.

The fundraising events for this foundation are remarkable and life changing. The recognition for the medal of honor recipients, the courage and dedication of our young men and women and the families that make us great are celebrated.

The auction for these items occurred on 11.11.11 at an event called aptly "What is Right with America". They raised over $250,000 and funds continue to be donated. The scholarships are given via Brian's Foundation with a name of a medal of honor recipient attached. In this manner the heroic deeds of the military are forever remember and the baton of greatness is passed to the next generation.

"A man may die, nations may rise and fall, but an idea lives on."

Here are photos from the What is Right with America auction that was held in Green Bay, Wisconsin on 11-11-2011.

The Christmas card was signed by Jackie. Sadly John F Kennedy never had the change to sign the card or send them out.

These cards are an important part of history and remind us how precious life is. The photo of the family with Carolyn Kennedy in John F. Kennedy's arms is priceless. An American family traumatized, a nation, a world traumatized by a gun man. Camelot will forever remain with us because the memories live on in our hearts and in our minds.

The Camolet family John F. Kennedy, Jackie Kennedy, Carolyn Kennedy and John F. Kennedy Jr. is a family that belongs to all us globally. The history, the photos, the stories are something that is shared by our global humanity.

“History is a relentless master. It has no present, only the past rushing into the future. To try to hold fast is to be swept aside.”

Keep the Memory of the Man, Keep JFK Alive

Camelot continues with the existence of these rare pieces of history. The American culture is denoted by its celebrations with "Christmas" being the standard of days gone past and now replaced by "Holiday".

The richness of the history is further accented by the art from Hallmark and the sad ending to the youngest president in the history of the United States being shot down and killed by a gun man.

Keep the memory of the man, President Kennedy alive with this momentos and recall fondly JFK's belief for a better tomorrow and peace for all nations.