This hub is in response to fyoung’s request for more information on numbers and counting in Kikuyu. Kikuyu language is spoken by about 20% of the Kenyan population and thousands more in the diaspora. The correct way of spelling the language is Gĩkũyũ. However, the Anglicized form – Kikuyu - has been used here so for both the language and the people. For pronunciation basics, go to the hub The Kikuyu Language: vocabulary and conversation practice

I have previously stated how to count in the hub ‘Kikuyu language and conversation practice.’ However, the manner in which the numerals inflect when a variety of nouns are encountered has not been covered. In this hub, how to count, and the how the counting is affected by the various noun classes has been shown. Where an obvious pattern is discernible, such as happens after number ten, where one merely says ‘ten and one’ to mean eleven, only a few examples are given, in the hope that the learner can see the pattern and fill in the missing numbers. Hopefully, the student of Kikuyu language will have added a useful resource for further studies.

As a reminder, here this is how to pronounce Kikuyu vowels after L. S. B Leakey. where I choose to differ slightly, I have stated so:

ĩ – as the i in “it”. This writer suggests that a in “ate, hate, late” are closer to the real pronunciation.

i – like the e in “he”. This writer suggest ‘bee’ is closer. In any case, Kikuyu vowels are mainly long.

o – like the au in author. This writer suggests the o in “only.”

A. Numbers in Kikuyu

The simple numbers in Kikuyu are as follows:

After the number ten, the next numbers are stated as ‘ten and one, ten and two’ and so on.

We take a break from this progression and move on to number twenty. The archaic term for ten is “Mũrongo.” It is used from number twenty onwards.

This goes on in the same pattern until we get to 99. Mĩrongo kenda na kenda.

The following are three digit numbers starting with 100.

I have not found the term for ‘one million’ and we can assume that it existed but is now lost.

From the above, it is already clear that nouns tend to modify verbs and adjectives. We must therefore include the class of nouns in the study of numbers.

B. The Noun Classes and counting

The first three classes of nouns in Kikuyu represent things which are considered to have a spirit. Leakey divided them according to the importance of the category of spirit, which they are deemed, to possess.

Class I - these are nouns denoting human beings. Humans may be removed from this class to another class (but still retain a spirit) due to scorn or hatred, or otherwise for having “some special connection with religion, or magic…” Examples of class one nouns and how to count them from one to ten are given below. The plural of each noun is given in brackets. In this class we use the word ũyũ for this one ie. Mũndũ ũyũ

Class II nouns have second class spirits, lower than that of humans. Most large trees and plants fall in this category. Epidemic diseases which are viewed as being spirit borne would, according to Leakey (1959) normally go to class III, but for some reason may find themselves in class II. Below are four examples with the plural in brackets. In this class we use the word ũyũ for this one ie. Mũrimũ ũyũ

Do not forget to use the noun plural with numbers 2 onwards. Eg. Mĩrũthi ĩtano – five lions. Note the change in numbers 2 to six. 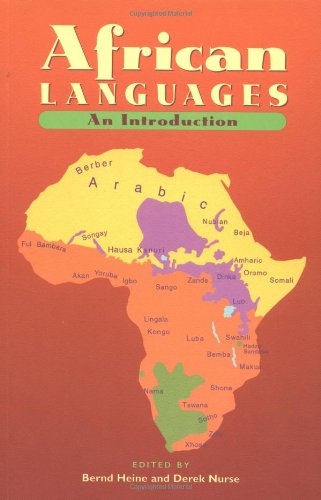 Class III - nearly all birds, reptiles, insects, mammals, and many lesser plants, are in this class. Below are some examples. Humans in this class have received quite a demotion. In this class we use the word ĩno for this one ie. Njangiri ĩno

Njamba- boaster (this word is used today to mean a ‘hunk’ or a ‘stud’ – tough male.

The numbers for nouns in the above class do not vary from their singular form ,ie – Njangiri ikumi – ten outcasts

Note that this the basic number when one is referring to the numerals alone. The nouns are losing losing importance as the class progress.

Class IV Nouns are mainly lifeless objects: some are man-made, others are natural. Some pitiable humans held in disrespect, “scorn or hatred” find themselves in this class. In this class we use the word gĩkĩ for this one ie. Kĩrĩgũ gĩkĩ.

Gĩtonga (itonga) - a miser (derisive). This writer is of the opinion that in current usage, the word means a rich person and is not derisive.

Below is the normal way of counting the above:

The inflection in class four nouns happens only in the number ‘one.’ All the other numbers remain in the infinitive form. Eg. Itonga igĩrĩ – two rich men

Class V has items of “ceremonial, religious and magical significance.” Leakey explains that the eye, riitho, is in this class because of its potential for magic and as the “evil eye.” Humans who play a very special religious part in family life find themselves in this class. In this class we use the word uyu for this one ie. Ithe ũyũ. However the plural will take the form – Maithe maya

1. Class VI nouns according to leakey are related only in the prefix for their singular (rũ) and plural (n-). In this class we use the word rũrũ for this one ie. Rũũĩ rũrũ 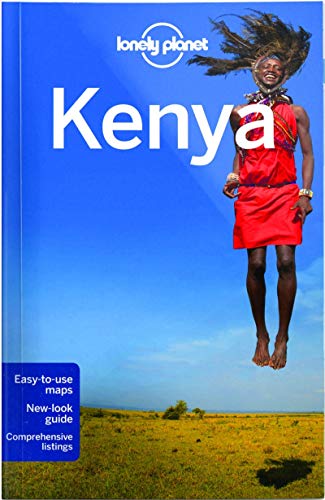 1. Class VII Nouns - This is last class which contains abstract nouns. Leakey argues that unlike in English where the face is concrete, it is abstract in Gĩkũyũ – ũthiũ. In this class we use the word ũyũ for this one ie. ũtukũ ũyũ. Other abstract nouns are:

ũthamaki (ũthamaki)- kingdom or the state of being a ruler

Wendo ũmwe – one might not really count love, foolishness or witchcraft.

Lastly, the Kikuyu language has prefixes that are attached to nouns to mean Big thing, or small things. For example, Kĩmũndũ – big person; Kamũndũ – small person.

Have you noted that the numbers 7, 9 and 10 do not change regardless of the noun class?

These were magical numbers in Kikuyu culture, and perhaps that is the reason.

With practice, the noun classes will become second nature in your Kikuyu conversations.

Good luck with your counting. Post any queries in the comments capsule for further clarification.

3. The Kikuyu language: Past tenses